There has to be something to this city if the mad genius Van Gogh has painted over 200 paintings in here. Not just him! Picasso, Paul Cézanne and Paul Gauguin are also among world renowned artists that have drawn inspiration from Arles. Come on; let’s wander through the streets of this medieval city in their shoes. Maybe we shall find in here the inspiration we seek. 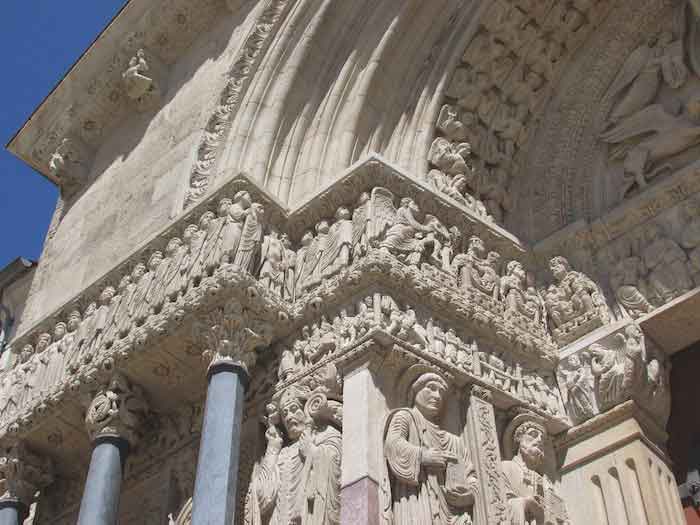 In order to seek inspiration one must first find Arles. Although it isn’t as well known as its neighbors Marseille or Montpellier, located in southern France, Arles is a Mediterranean city that is well worth seeing. With a population of nearly 60 thousand people, Arles is in the Provence region, 90 kilometers away from Marseille. And it is possible to teleport back into the medieval ages with a five hour train ride from the capital, Paris.

Like all beautiful medieval cities, Arles has a river running through the middle. The river of Rhône runs to merge with the salty waters of the Mediterranean, meandering through stone houses.

Since the city is located like a roundabout between Italy and Spain, it couldn’t evade Roman Empire’s attention. In 46 B.C. Caesar has sent his 6th legion to the city. The public works and settlement followed suit. The city was clad in forums, temples and elegant structures. Majority of the structures that give Arles its distinct character are the result of the architectural renaissance of the 17 and 18th centuries.

The narrow streets of Arles are surrounded by stone buildings that have stood the test of time, shoulder to shoulder. The tiny courts that you encounter while navigating this stone labyrinth contain sweet surprises.

You will see the mark of Van Gogh from the cafes to the streets, from the exhibitions to the museums in this city. Arles was the muse behind the paintings “Sunflowers”, “Bedroom in Arles”, “Langlois Bridge at Arles”, “Yellow House”, “Irises” and “Harvest at La Crau” from the famous painter. During his life, Van Gogh was only able to sell only one of the 2.000 paintings he has made; “The Red Wineyard” which he has made in Arles.

The city embraces this honorable legacy and Van Gogh is a beloved figure here. But what is the secret of this small city that ended up inspiring many painters like Van Gogh, and writers like Emile Zola? What is it here that stimulates the imaginary? For Van Gogh the answer is clear: Flowers, fields, friends and cafes… But there is another element that connects all the artists that have created works in Arles.

Arles is where natural forces meet architectural beauty: The water of the river Rhône, the famed Mistral breeze and its light which resembles no other place’s has attracted artists to itself throughout history. It is claimed that Arles has the best sunshine in France. The stone buildings on which this sunshine beams are colored in the prettiest shades with each passing hour. Seeing the Arena during sundown is an unmatched experience.

If you can’t venture all the way to Arles for some inspiration, you can incorporate the musing warmth of Arles’ in your living spaces… We have it all figured for you. Just check out our catalogue: 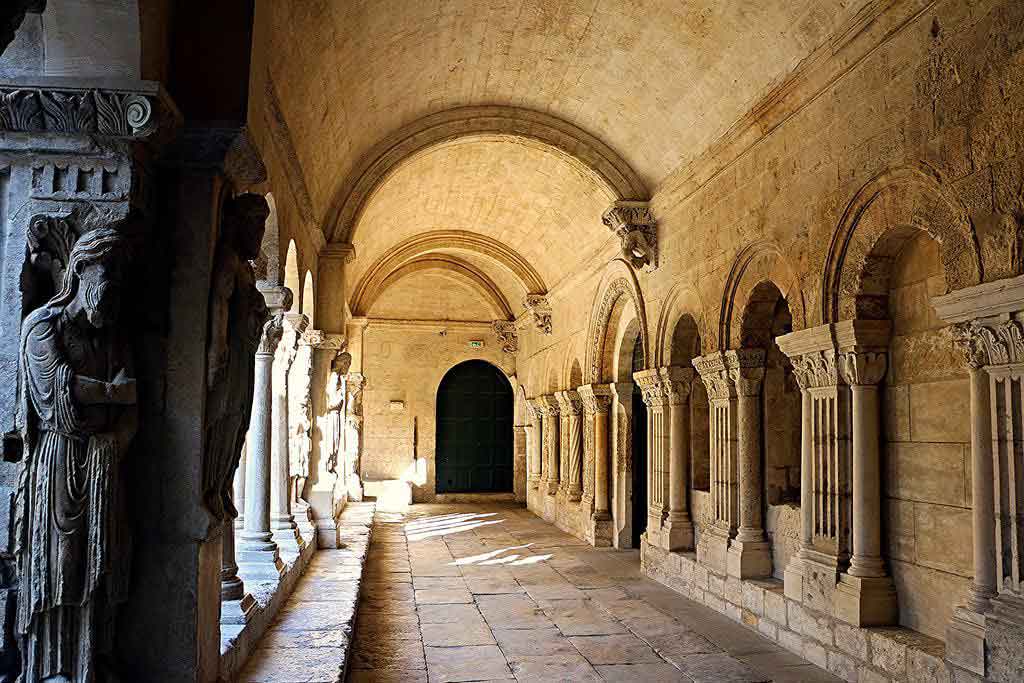 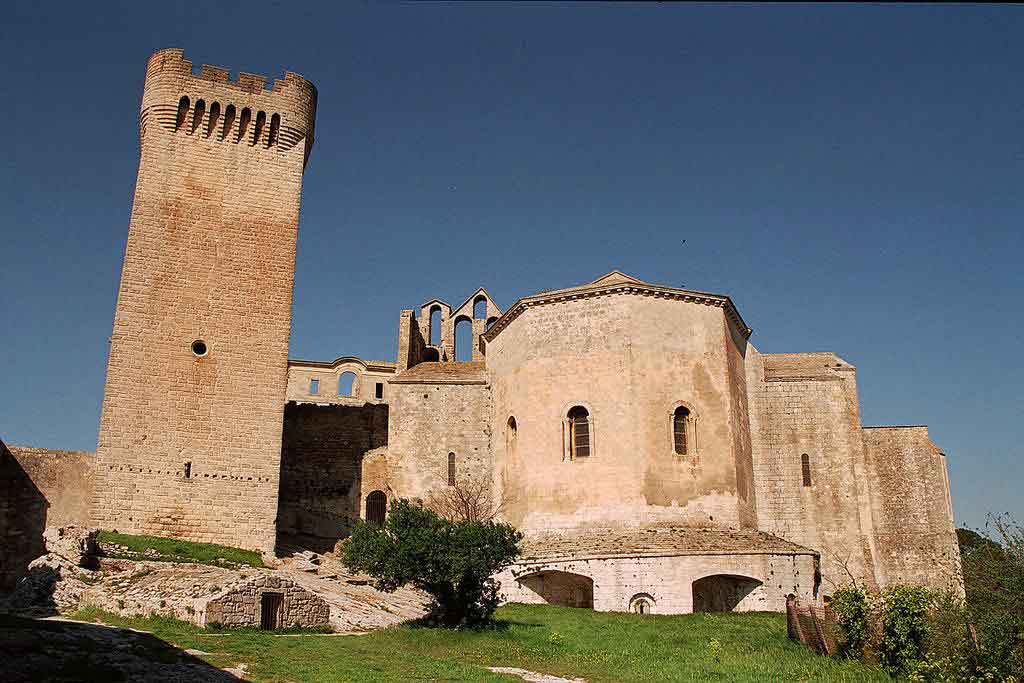 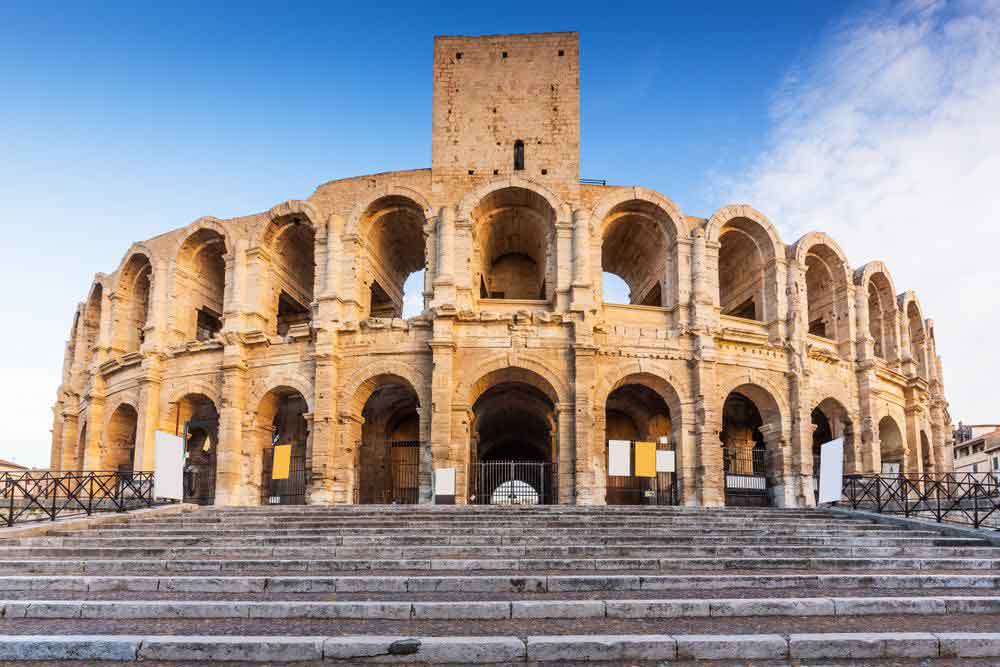