Sprawling in between hills, the Musa Valley is a modest town with a population of 15 thousand people. But this town keeps Jordan’s biggest secret: One of the Seven Wonders of the World; Ancient City of Petra. Are you ready to explore? 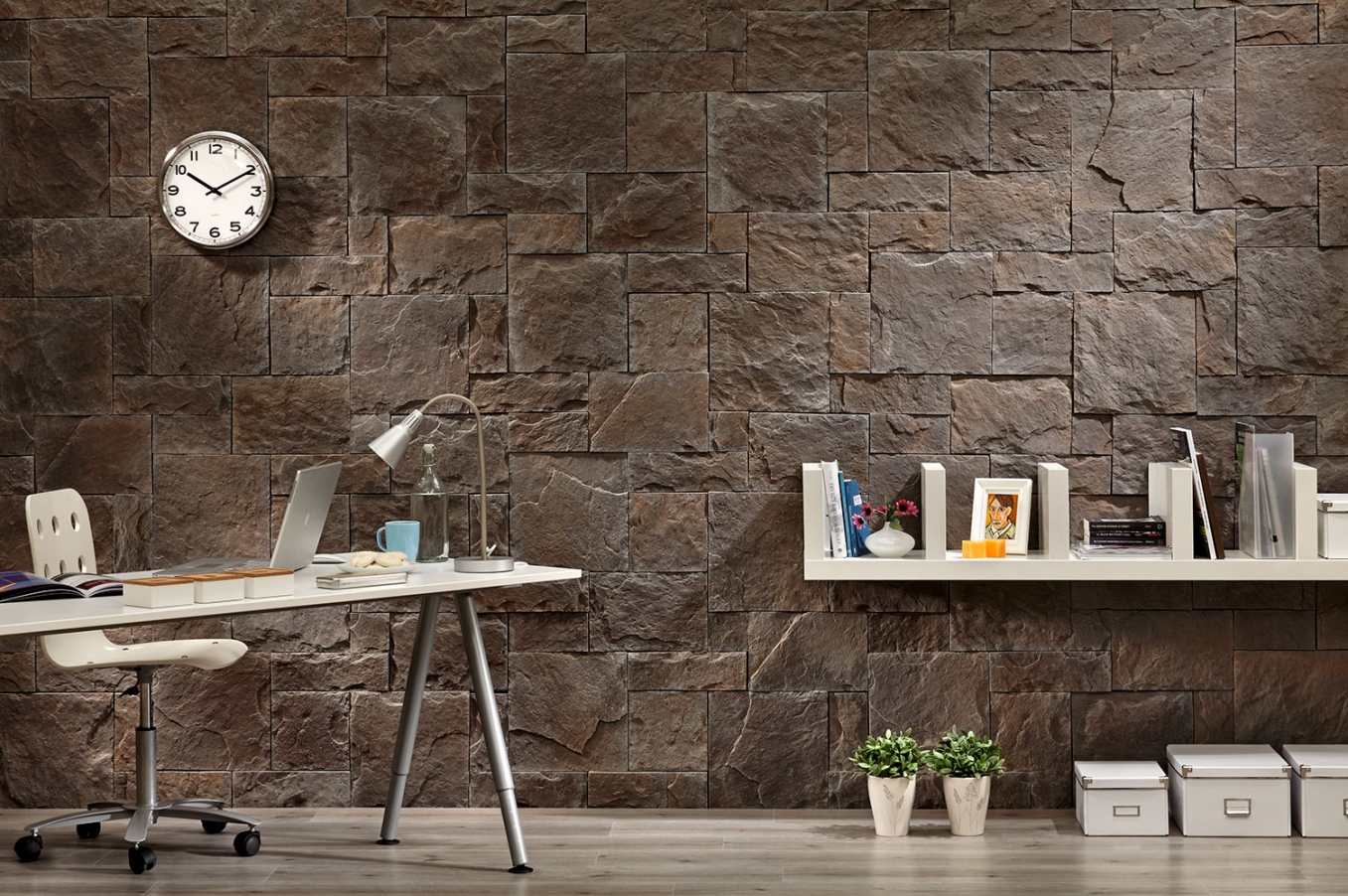 If you want to visit Petra, you can see for yourself why this marvel of civilization has remained hidden for such a long time. It isn’t all that easy to make it to Petra, and a good physical condition and resistance to heat are essential. What comes after is leg work. In order to enter the ancient city, one must make it to the rocky boulders of Djinn. This isn’t a fantasy film; the cube shaped stones of Djinn are the gates to the droughty canyon that leads to Petra.

The boulders of Djinn, dark coves, mysterious tunnels… It’s almost as if the road to Petra is sprinkled with horrors to scare the strangers away with each step… Walking through this narrow and deep canyon, one feels like they are walking through the esophagi of the stones. Even the walk through this rare stone corridor is a unique experience like no other. Once the mysterious journey through the towering rocks that reach up to 80 meters high comes to an end, it seems appropriate to visit the shortest poem written by poet Orhan Veli;

“Towards Gemlik, you will see the sea, don’t be surprised.”

Although our story doesn’t take place in Gemlik but rather in a dry desert far from the sea, the feeling remains the same. No matter how prepared you are, once Petra shows its’ face through the narrow walls, it is impossible to not be amused. It is one such surprise that truly beggars description. Carved into stone, a civilization… of colossal mass…

The magical beauty that greets us after the 1,5 kilometer walk through the dim passage called “Siq” is the Treasury building of Petra. The building is a treasure in and of itself. This unmatched building in terms of ancient architecture has frozen in time in 1 BC. But the camels, mounted police and the visitors breathe life into this ghost city every day. This is the entry of Petra. But even this tiny glimpse is enough conclude: just visiting Petra is worth the voyage to Jordan…

Archeological Eras Side by Side

Petra was found by an Arabic tribe called “Nabataean” that was primarily consisted of merchants working on the caravan trade. Throughout history, it has been a city that welcomed outsiders with open arms. The hints in the archeology serve as proof. A building that carries all the properties of the Hellenistic period, Assyrian architecture and the markings of Arabic culture can all be observed side by side. The functions of the structures vary, as well as their architectural styles. The treasury building, burial chambers, temples, theatres… Whatever you may look for in a lavish ancient city, you will find in Petra. The craftsmanship on the columns and the stupendous buildings carved from stone is absolutely breathtaking. The sandstone which is the main material of these structures adorns a different hue with every passing hour.

A Coral Reef of Stone

If you dare for a rough but rewarding climb after the stone stairs, you will reach the altar called “Al-Madbah”. This is a votive hill… In the ancient times Petrans would climb to this hill for both sacrifices to God and funerals. Amongst all the altars that made it to our day from the Ancient Era, this is one of the best preserved. When looking from afar, the most remarkable aspect of Petra is the sepulchers of various sizes carved into the boulders. Inside of them, the sandstone walls display a jaw dropping play of colors. The rainbow on the wall ranging from salmon pink to red, red to white give one the impression of being in a coral reef.

The stone city of Petra was carved into stones and became one with the stone through the ages. Due to the abundance of sepulchers, it was first mistaken to be a giant burial ground. But as the various functions of the buildings became clear, it was understood that this city was an important center that once functioned as a capital.

Every step in Petra is an ode to the power of nature and the power of human imagination. It might be a hassle to make it to Petra surmounting borders and deserts. But to bring Petra to your feet isn’t a hassle at all! From sandy beige to anthracite, color your Petra yourself! 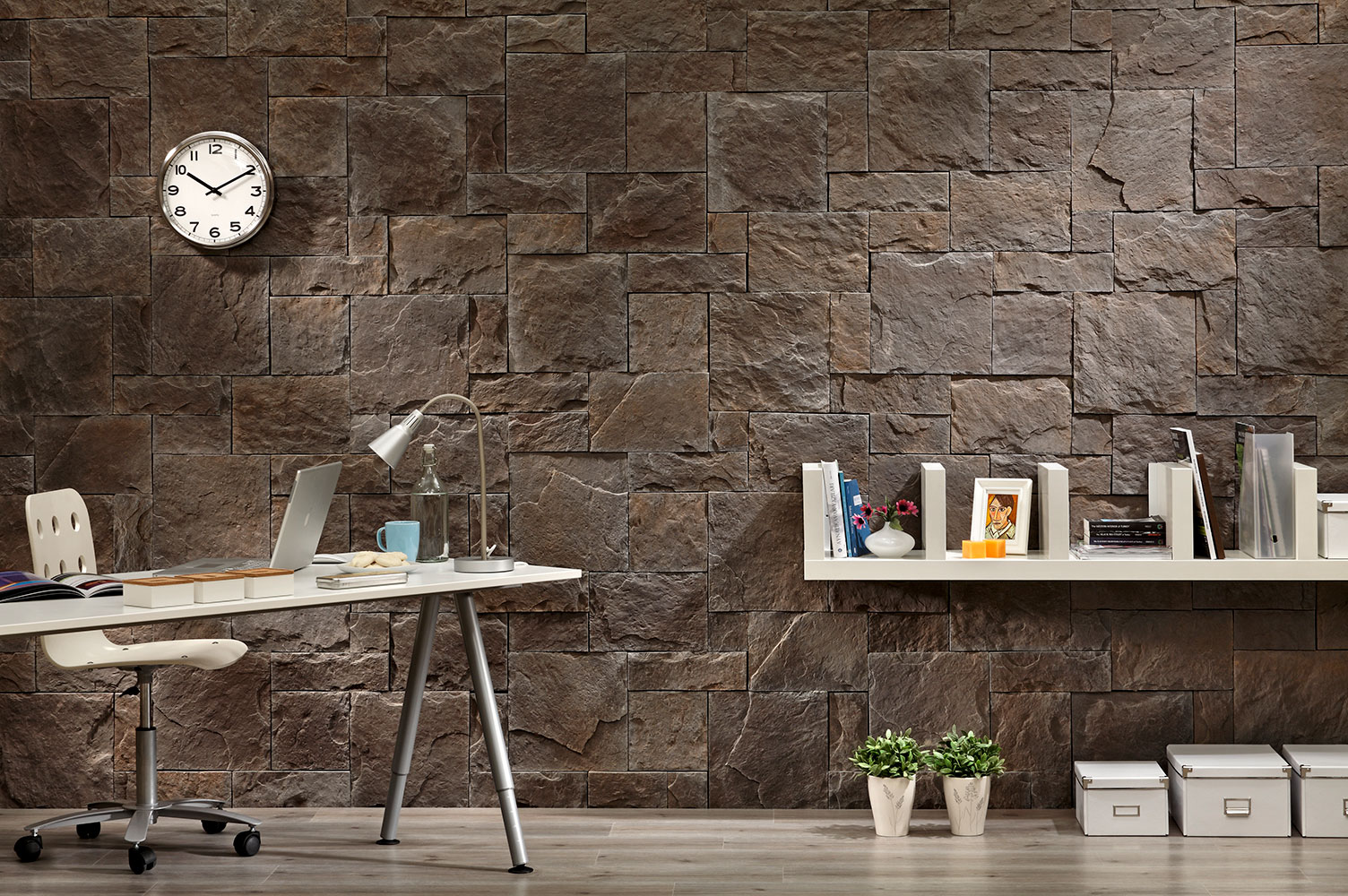 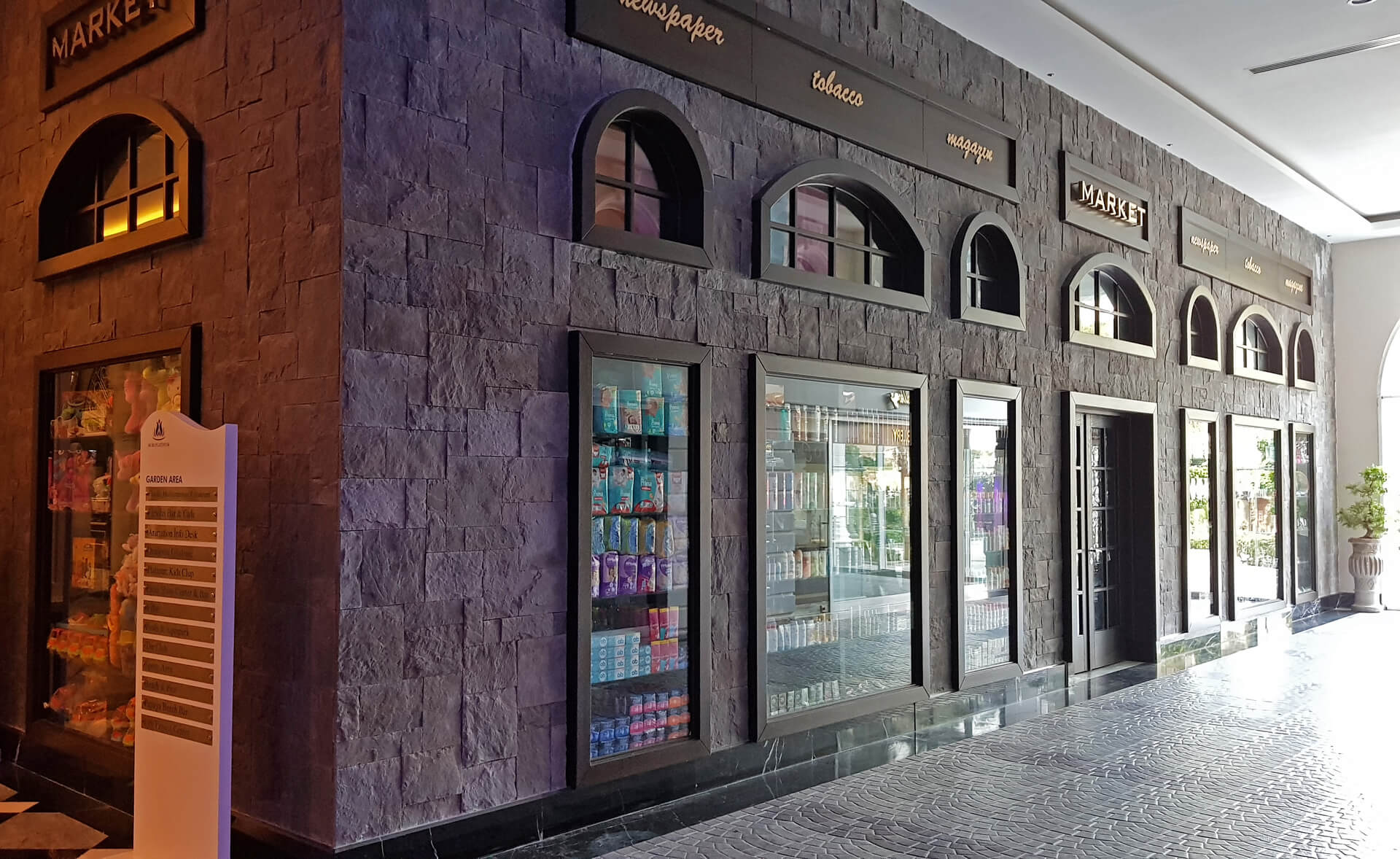 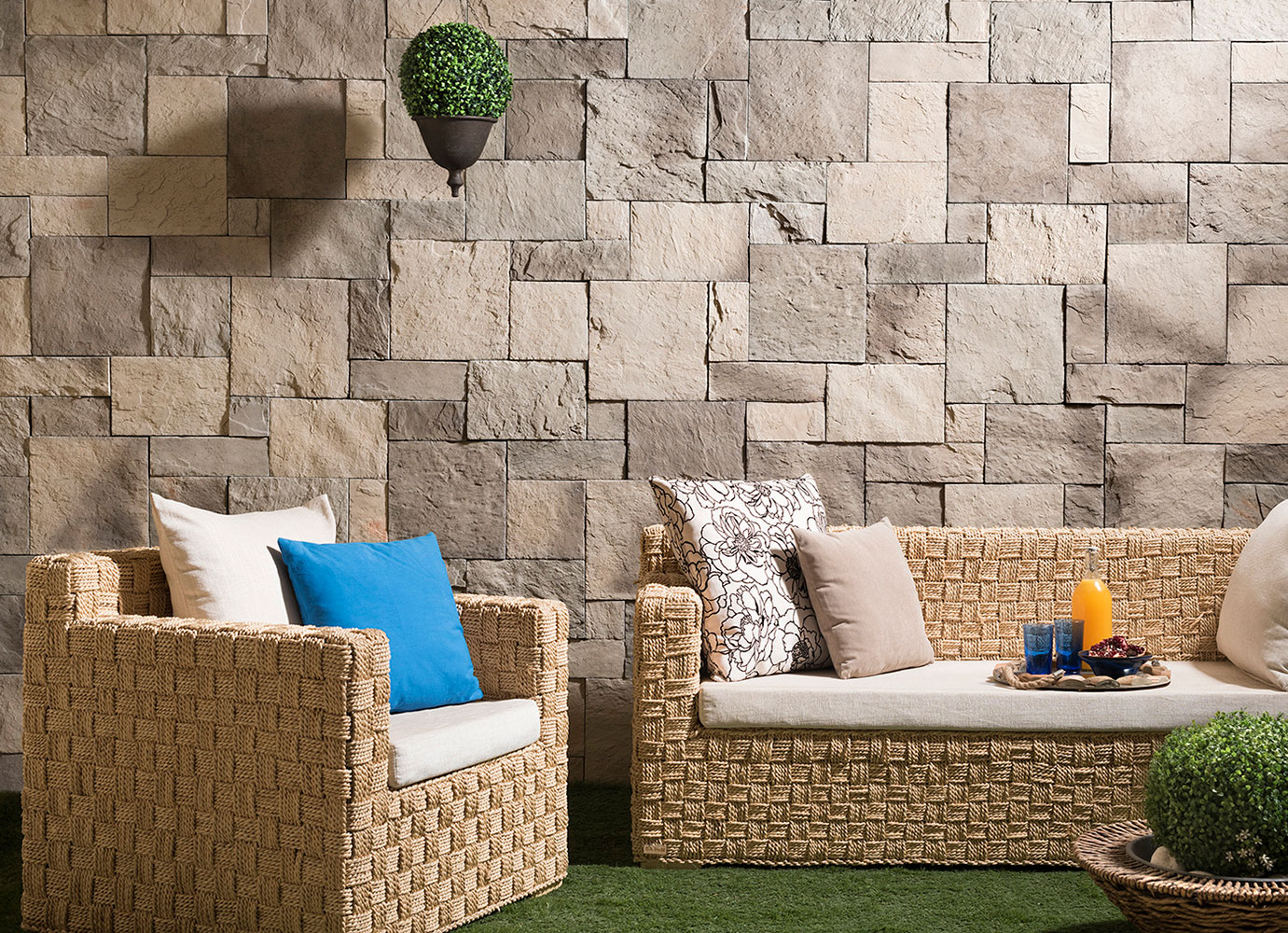 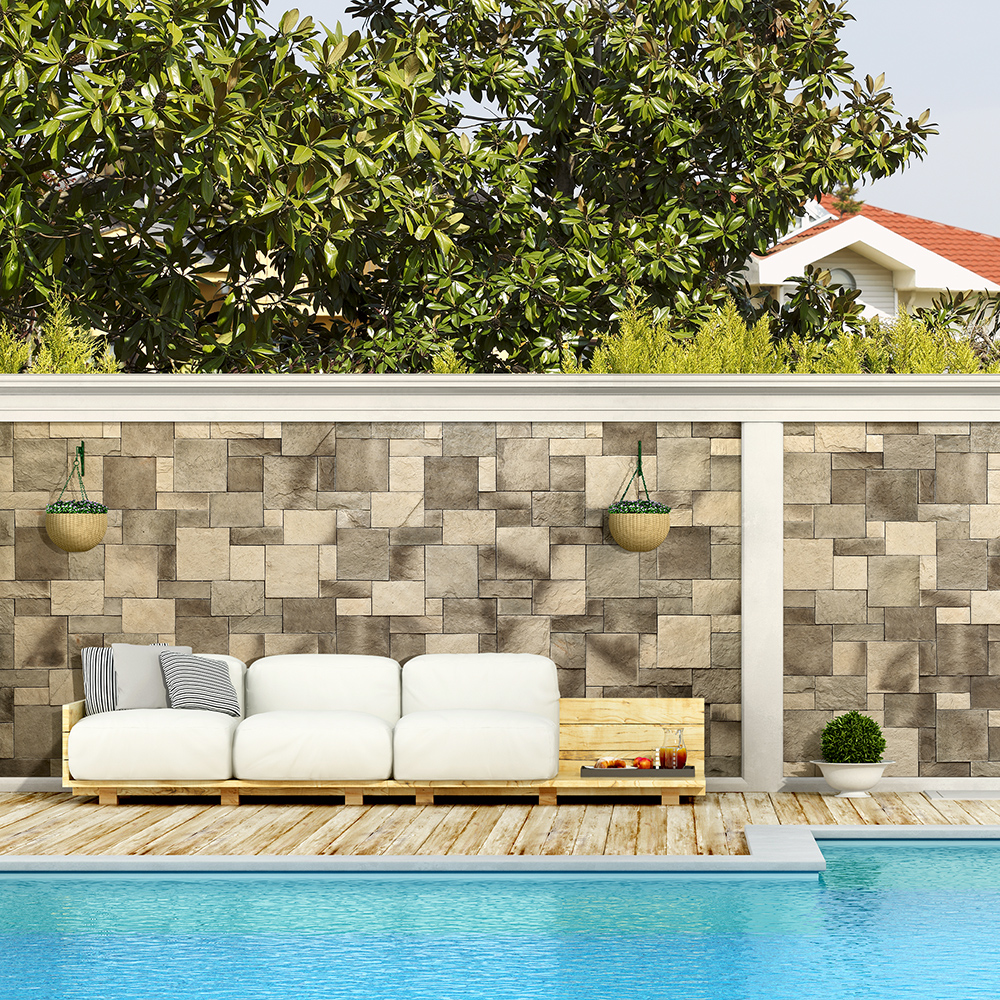 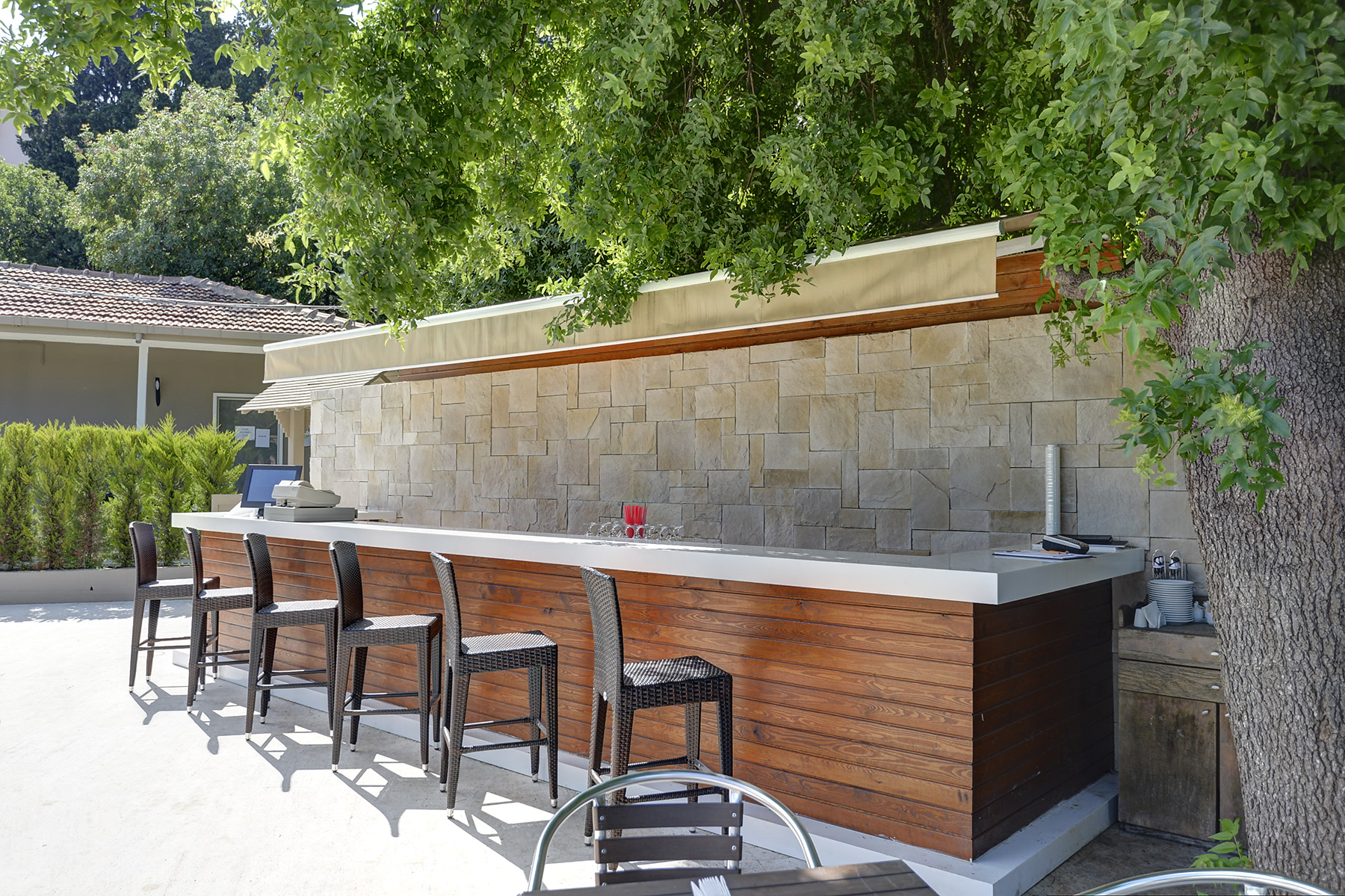