Previously mentioned only in folk legends, a mysterious castle once rumored to have sunk in Van Lake has been discovered in 2017. The legend is now lore. Van Lake is a closed basin lake like Hazar, Baykal or Superior, referred to as a “sea” by the locals. This volcanic lake formed when the Nemrut volcano erupted nearly 800 thousand years ago really resembles a sea with its’ several coves, islands and sheer size. Van Lake which is surrounded by mountains takes up approximately 3 thousand 700 kilometer square of land 1646 meters above sea level. The deepest point of the lake is 451 meters deep. The biggest lake in Turkey, it also holds the title for the biggest soda lake in the world. Therefore, nobody refers to it as “I’m going to the lake” around here, they are going to “the sea”.

Let’s just stick to science and dive into Van “Lake” from Bitlis’ Adilcevaz region. Because a witness of history awaits us there.

This historical treasure which can be seen even while snorkeling just a few meters off Adilcevaz Port is an Urartu Castle. So what is it doing in the lake?

Centuries ago, the water level in Van Lake used to be way lower. As the waters started to rise, the lake swallowed the fortified walls and the towers of the castle. The ruins appear from 5 meters deep and go on until 20 meters deep in which it meets the ground. The cut stone fortified walls have scattered in the surrounding kilometer square.

The sunken castle is exactly 3 thousand years old! The lake has kept it like a secret for centuries. Like this, the structure which may have perished if it were to be on land was preserved as though it was in a time capsule. You may come across such an old and well preserved castle in other parts of the world, sure. But can you dive them? Remaining sunk all these years is the castle’s blessing and curse.

Thanks to the lake swallowing it, this 3 thousand year old structure is still here. Although water is corrosive on stone or other building materials, Van Lake’s water is like no sea or lake water. It is soda water. Its preserving qualities aside, since there is no marine life in soda lakes, the deterioration is miniscule. Even the 3 thousand year old reliefs on cut stone remain intact. It’s as if they came fresh off the Urartu stonemason’s quarry, waiting to be placed on the tower of the castle.

The only thing you have to do in order to dive in a natural underwater archeo-parc, touch the walls Urartu’s have built, and to touch time itself is to visit Van Lake.

You know what to do in order to add the immortality of stone to your living space:

Just check out our catalogue! 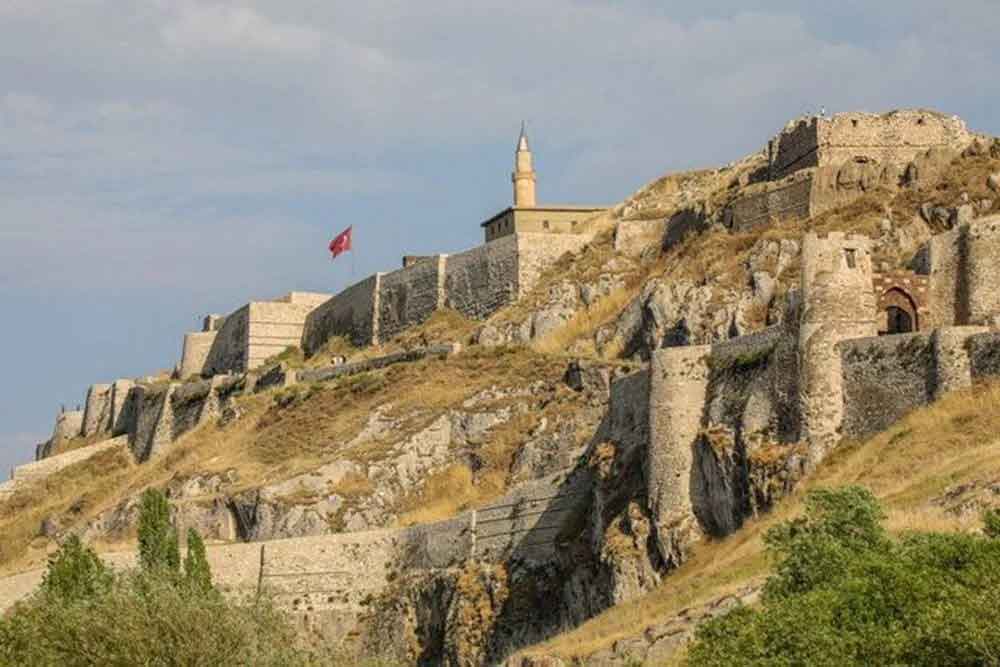 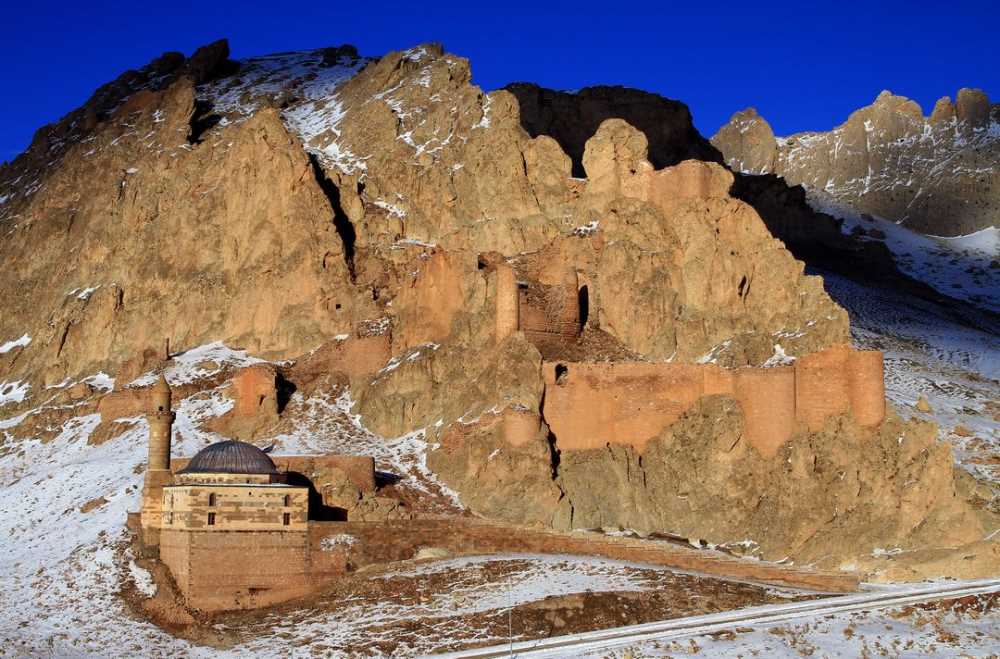