A Stone Castle on the Eastern Border of Turkey : RUINS OF ANI

What is the gravitational force of stone? In order to discover the answer, you must steer your direction towards the eastern border of Turkey. The Ruins of Ani attracts tens of thousands of domestic and international tourists to Turkey’s eastern end every year. This monumental legacy of civilization makes the long road travelled worth it. 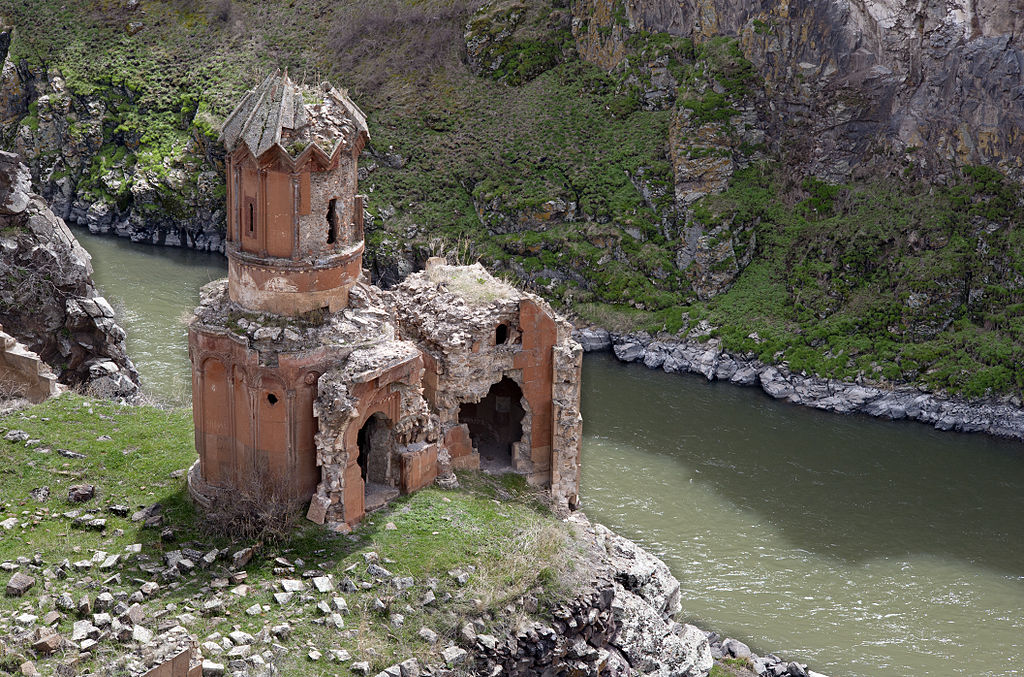 Ruins of Ani are 42 kilometers away from Kars. After disembarking the Eastern Express train that became vastly popular among tourists for its scenic view, it isn’t that big of a hassle to make it to this outlying ancient city: the Ani Ancient City that draws the eastern border of both the province of Kars and of Turkey.

The history of Ani roots back to year 6 B.C. It has been the capital of Armenian kingdoms, from Bagratunis to Seljuks, Georgians to Saltukids, Turkmens to Ottomans. As a city that has been under the sovereignty of many different states and dynasties, it has gained great importance during the Middle Ages. Once coined the “City of 1001 Churches”, Ani’s fortified walls, bathhouses, churches, palaces and mosques are among the artifacts that made it to our day.

Surrounded by 4,5 kilometer long city walls and  sprawling over 78 hectares of land, Ani has 7 gates in total.  The inner castle that makes up the archeological site today was built by the Karsaks, who gave the name to the province in the 4th century. The outer city walls however, were added by the Bagratunis. Walls which apparently did not suffice, since Ebu’l Menuçehri has commissioned a 3rd defensive wall system to be built after his conquest in 1064. The walls of the fortress were fortified by camel hair, black tuff and Horasan grout. The most important gates of the city walls which were built in a triangular shape in order to suit the valley on which it rests are the Lion Gate, Kars Gate and Dvin Gate.

Embossings of crosses, lions and snakes and tiles adorn the walls that reach 5 meters of height due to the slopes of the terrain. The fortifying towers that support the walls for longer sieges also served as granary and supply depots.

The Tigran Honents Church holds a special place among the 21 registered real assets. Built during Georgian rule, the church immediately stands out with its elaborate and rich embellishments. Alongside scenes from the Bible and Torah; herbal compositions and figures of eagles, partridges, and lions decorate the inner facade and the dome. The church is also known to be the only church to display frescos of Saint Krikor Lusoraviç who has spread Christianity among Armenians.

The First Turkish Mosque of Anatolia

The mosque built entirely from straight trimmed tuff stone and the adjoining minaret with 99 stairs both made it to our day. Anatolia’s first Turkish Mosque “Ebul Menuçehr”, biggest church “Cathedral of Ani” and the best example of Seljuki stonemasonry, the Seljuk Palace have been sitting side by side  in  The Ancient City of Ani for centuries. Varying vastly from each other, the secret reason why all these structures stood to the test of time is the durability of stone. And their magnificence is owed to the beauty of stone itself. That is why Ani has been in UNESCO’s World Heritage List since 2016.

The Future of Stone

Ani, which you will likely encounter buried under the mist like a dream for the majority of the year, is a Middle Age city built on a layer of volcanic tuff. Since Ani was conveniently located on the Silk Road, and was the first caravanserai upon entry to Anatolia, the welfare in the city manifested itself as settlements and prosperity. The monuments built from straight trimmed tuff or at times basalt almost feel like an impression of nature and of earth through their colors and textures...

The spell that was cast in Ani thousands of years ago still permeates from the hills. This is the magic of stone. Do you have the space for a little magic in your home? You don’t have to live in a registered heritage site in order to benefit from the beauty and durability of stone. Our quality certified products are here just for that!

Take a look at our catalog and incorporate the magic of stone to your life! 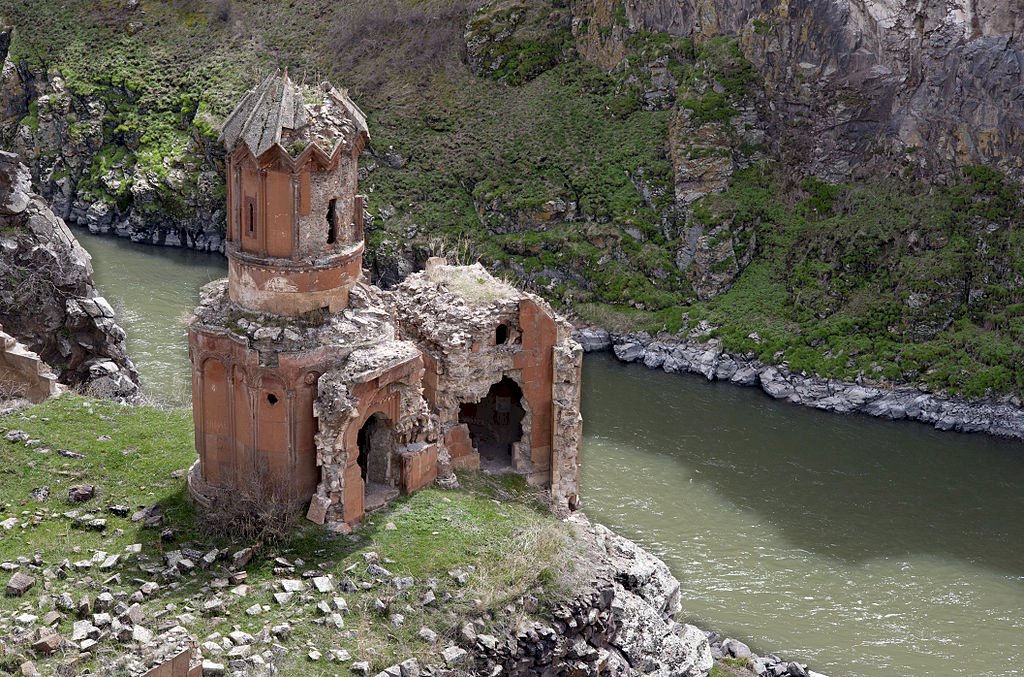 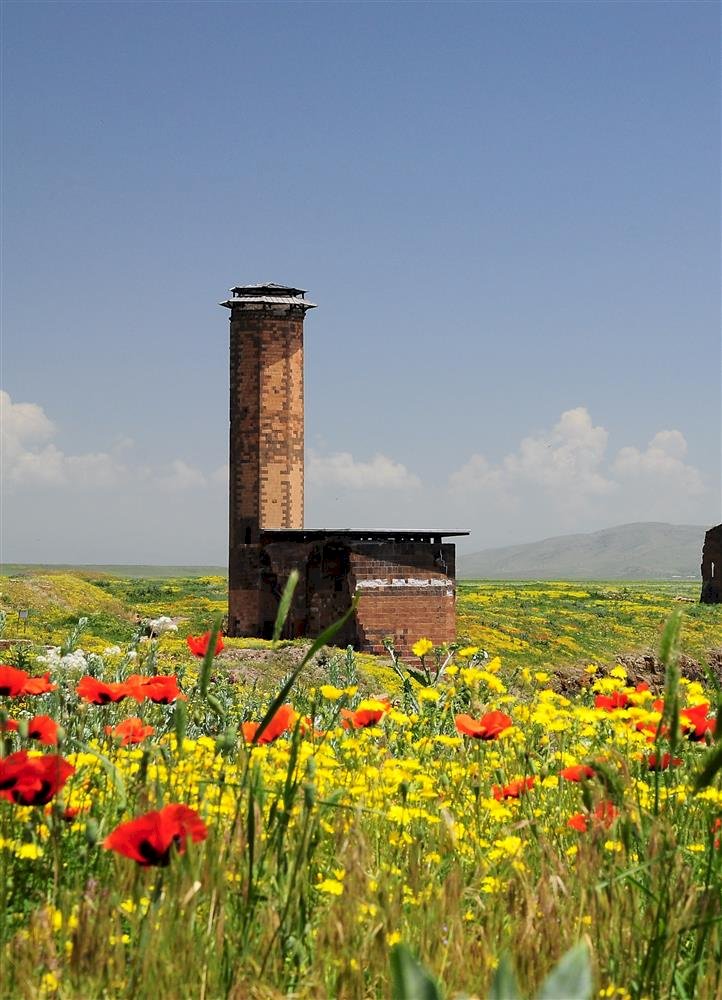 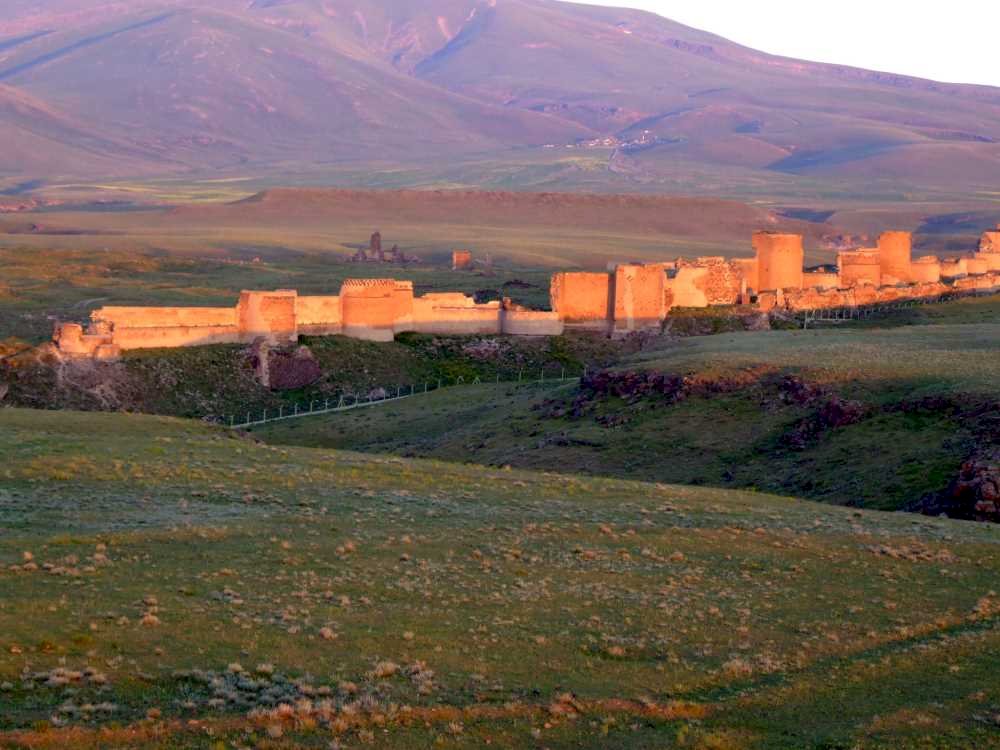