Walls That Bridge Us to History ARCHEOVILLAGE

Stone upon stone for 5 thousand 500 years… An ancient city reborn from its’ ashes… And the village that brought that city back to life, a first in Turkey: Archeovillage. Let’s see how far back these stone walls reach. 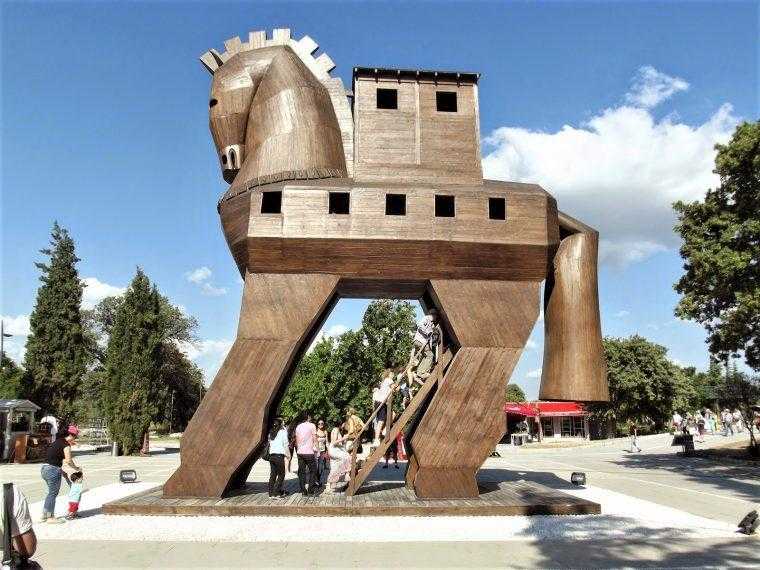 An ancient city that marked its place in history through Iliad of Homer, symbolized by the Trojan Horse and popularized by Hollywood in 2004: Troy. It stood here for centuries. Speaking of it, where exactly is Troy? Place your finger on Çanakkale on the map, and trace it towards Mount Ida through the shore. Before you make it to the Aegean Sea, you shall see the village of Tevfikiye. Stop there. Because there, the time stands still.

You are in Troy; or by its ancient name, Troya. You are standing on grounds that have witnessed 5 thousand 500 years of human civilization, easier said than done. You are in the motherland of love that makes for sagas, wars, decadence and annihilation that always circles back to rebirth and rejuvenation. You are on the 10th floor of civilization. Are you ready to see in your mind’s eye, the life that was lived here centuries ago?

It isn’t that hard because someone has already done it for you. In order to see the original Troy, you can visit the excavations at the ruins or tour the Troy Museum that was granted to the area in the honor of 2008, Year of Troya. The earthenware pots and pans and the accessories; or rather the voiceless witnesses will tell you the stories of proverbial Troya. The stones do not speak our tongue, but they reveal so much to the ones that are willing to understand theirs: War, commerce, social life… Troya has been excavated for 150 years, and yet the stone still has a lot more to say.

Located at a relatively desolate area, Troya owes its flock of tourists to Homer, Hollywood and the symbolic Trojan Horse. Even if you don’t know of Homer, you surely know Brad Pitt.

Now we have one more place to proudly add to this list; Troya Museum. Placed on the lowlands like a terracotta cube, the Troya Museum is a door that opens to understanding “Ones who have been through Troya and the ones that stayed in these lands to wither.”

The Museum is designed like a timeline that cuts through Troya’s layers of history at once. Ramps interweave nine different Troyas together. The tenth floor? You’ve hit the nail on the head. The history of today’s Troya is being written as we speak.

Another legacy of 2018 Year of Troya is Archeovillage. With this project, the village of Tevfikiye was turned into an archaeological village functioning as an open air museum, fully equipped with buildings, figurines, history and mythology evoking the atmosphere of Troya.

In the scope of this project which was a first in Turkey, the walls of Tevfikiye’s homes were adorned with Troya stones. A village mosque which was built from the stones taken from the ruins of Troya in 1895 by an Intepe-Erenköy mason was restored according to its original structure. The wide stone town center located above the wide Troya meadow called “Troya Square” was rearranged to serve as a view terrace.

Troya Village cafe and wedding hall was architecturally renovated according to the “Troya 6” era. The wedding hall located at the town square was turned into a culture and arts center and museum. Shortly, Tevfikiye village has travelled back in time and was reborn.

The visitors that go to the Troya Museum walk past Archeovillage’s entry. Tevfikiye  which was re-built with specimens of Troya’s stone masonry is now a touristic attraction where visitors stop by to explore, shop for organic fruits and vegetables, buy souvenirs, eat delicious meals, lodge for the night, and observe Troya’s historic motifs; not a nameless village where visitors walk past by. The reason for all this is simple; the magic of stone and the charm it brings…

Troya is in your home!

If you have gone all the way to Troya, you can lend an ear to the stone ruins which have witnessed history; lodge at the guest homes of Tevfikiye village, marvel at the beauty of “Worker’s Treasures”. If you have gone that far, try the dessert “Globi” of ancient eras, also known as the Troya dessert. And if you haven’t made it there yet, you can bring Troya to your feet. How? With just a click: 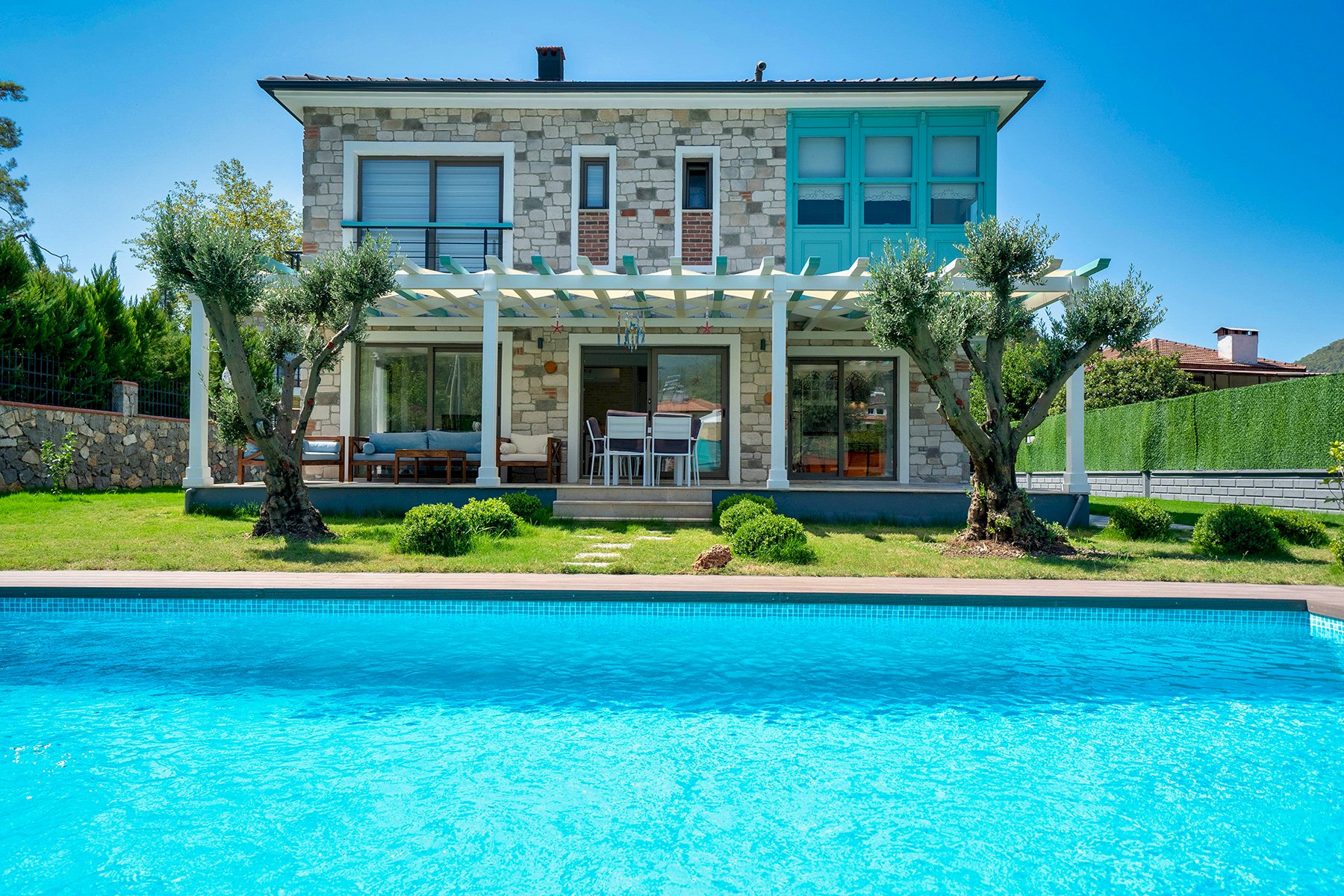 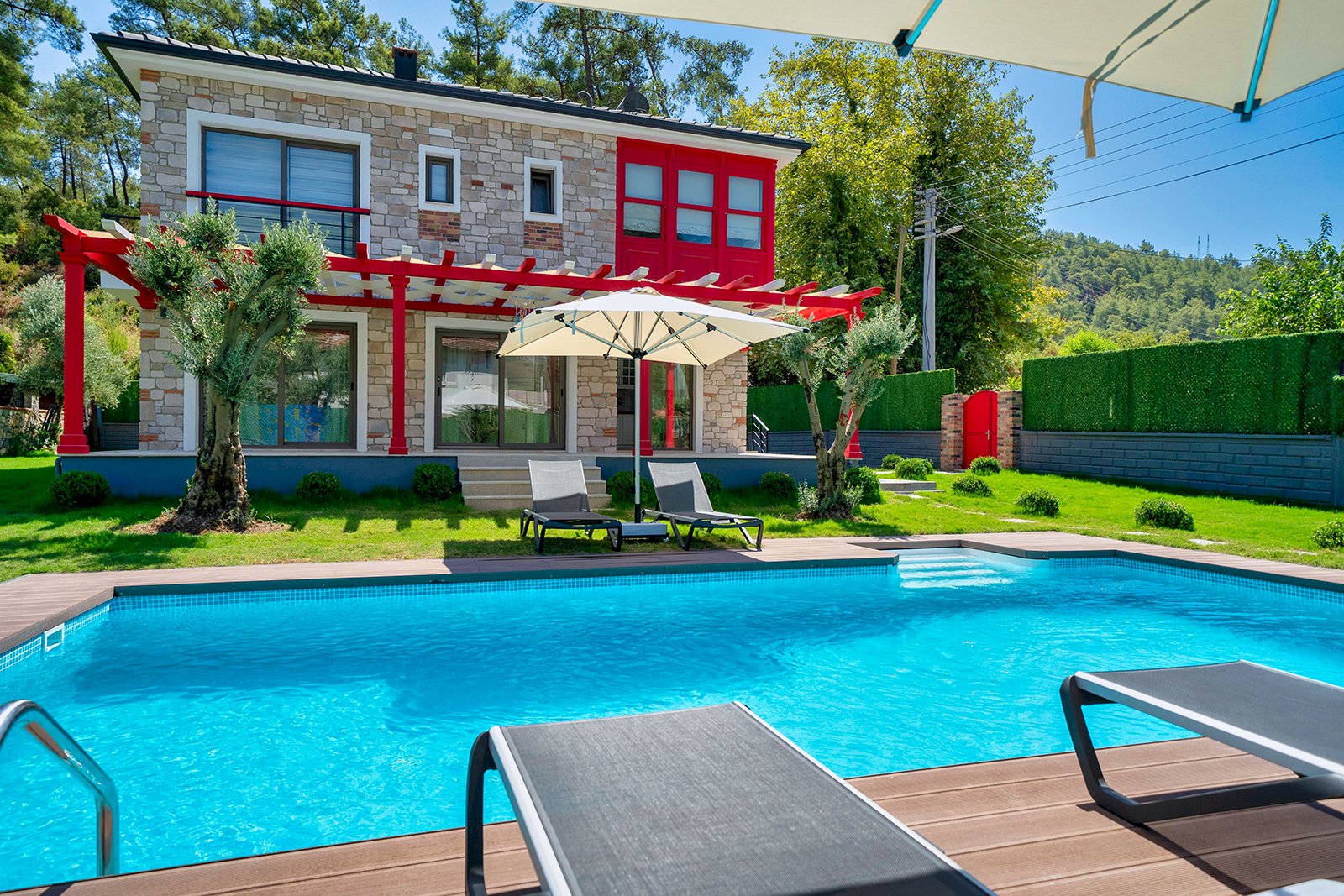 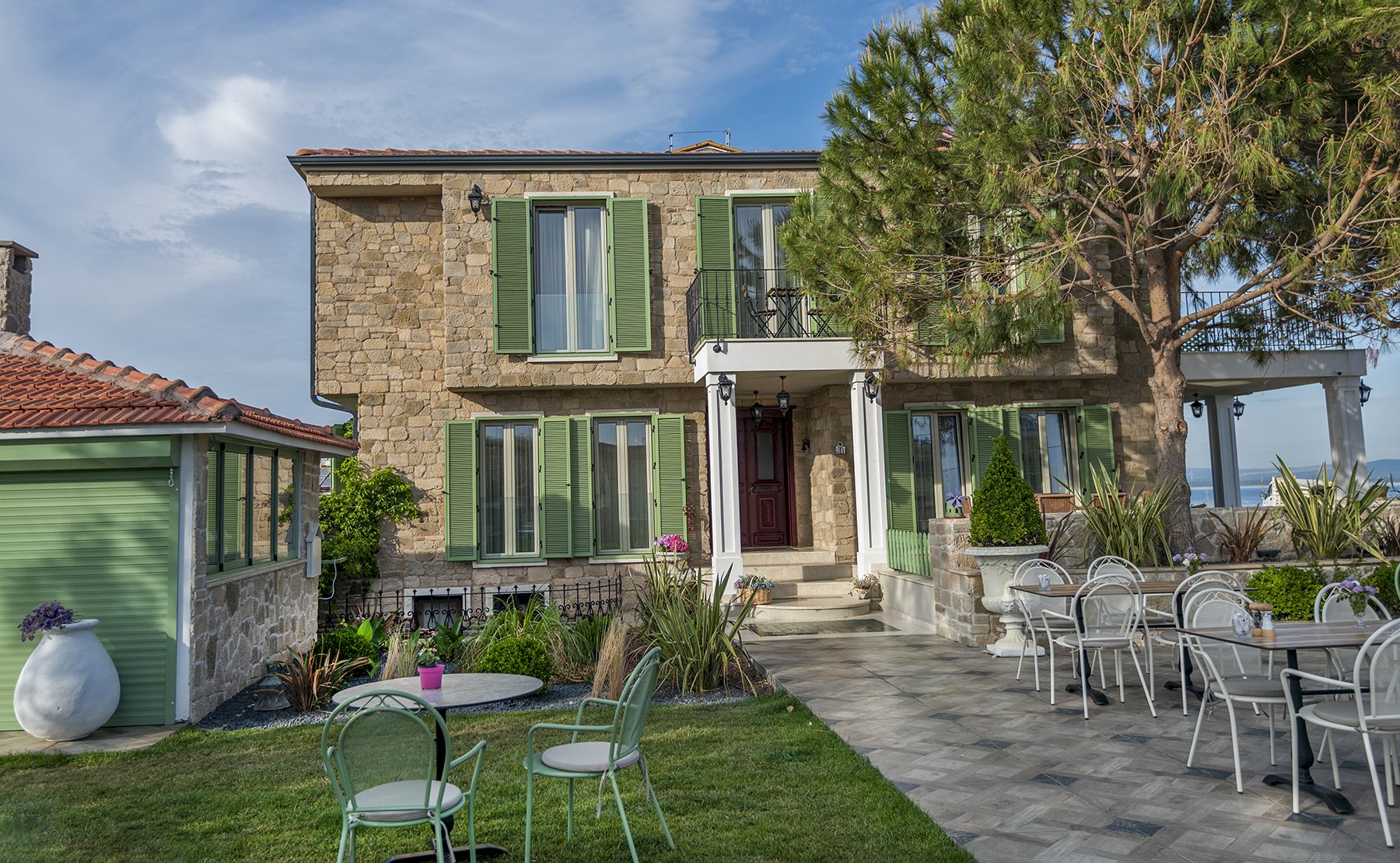 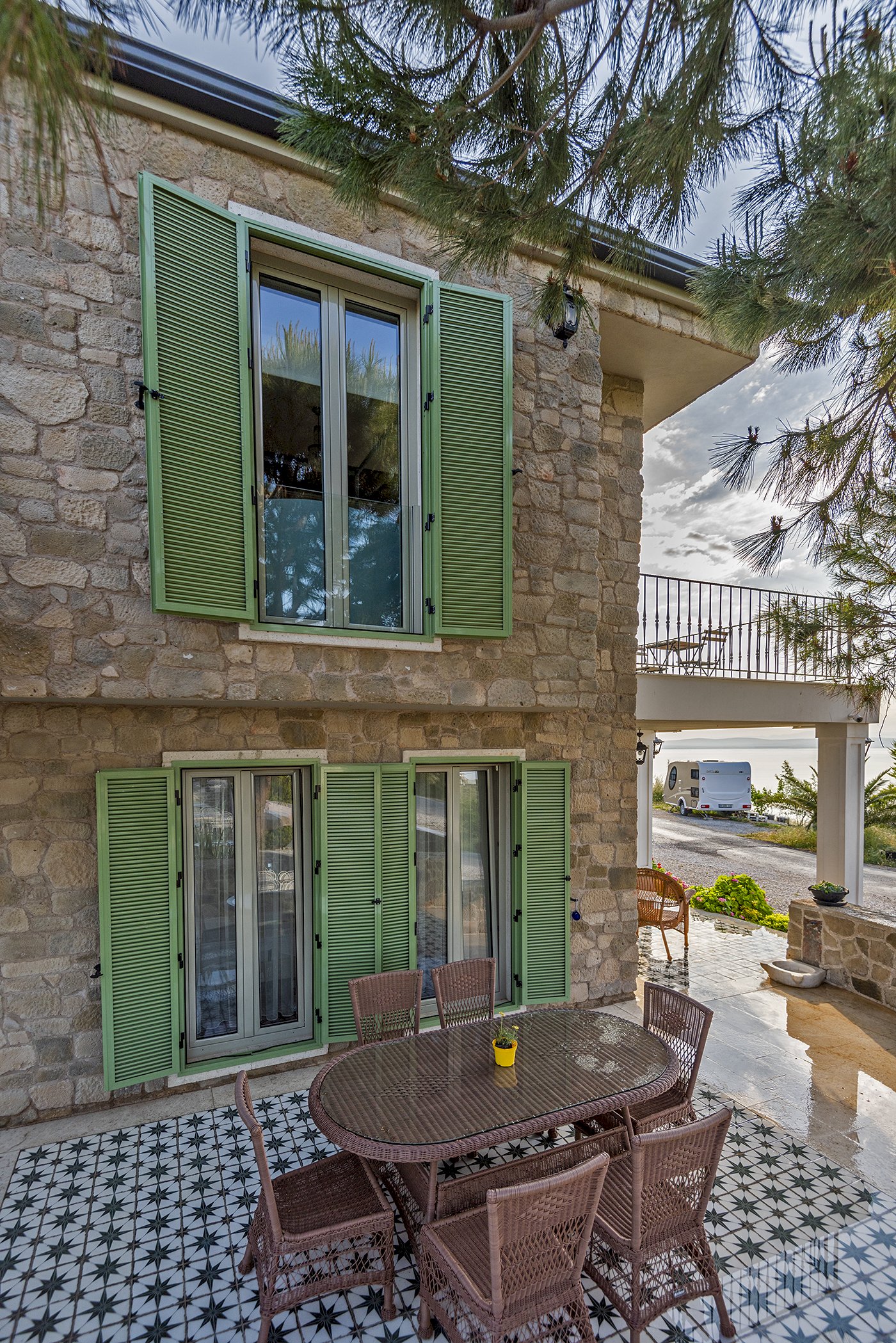 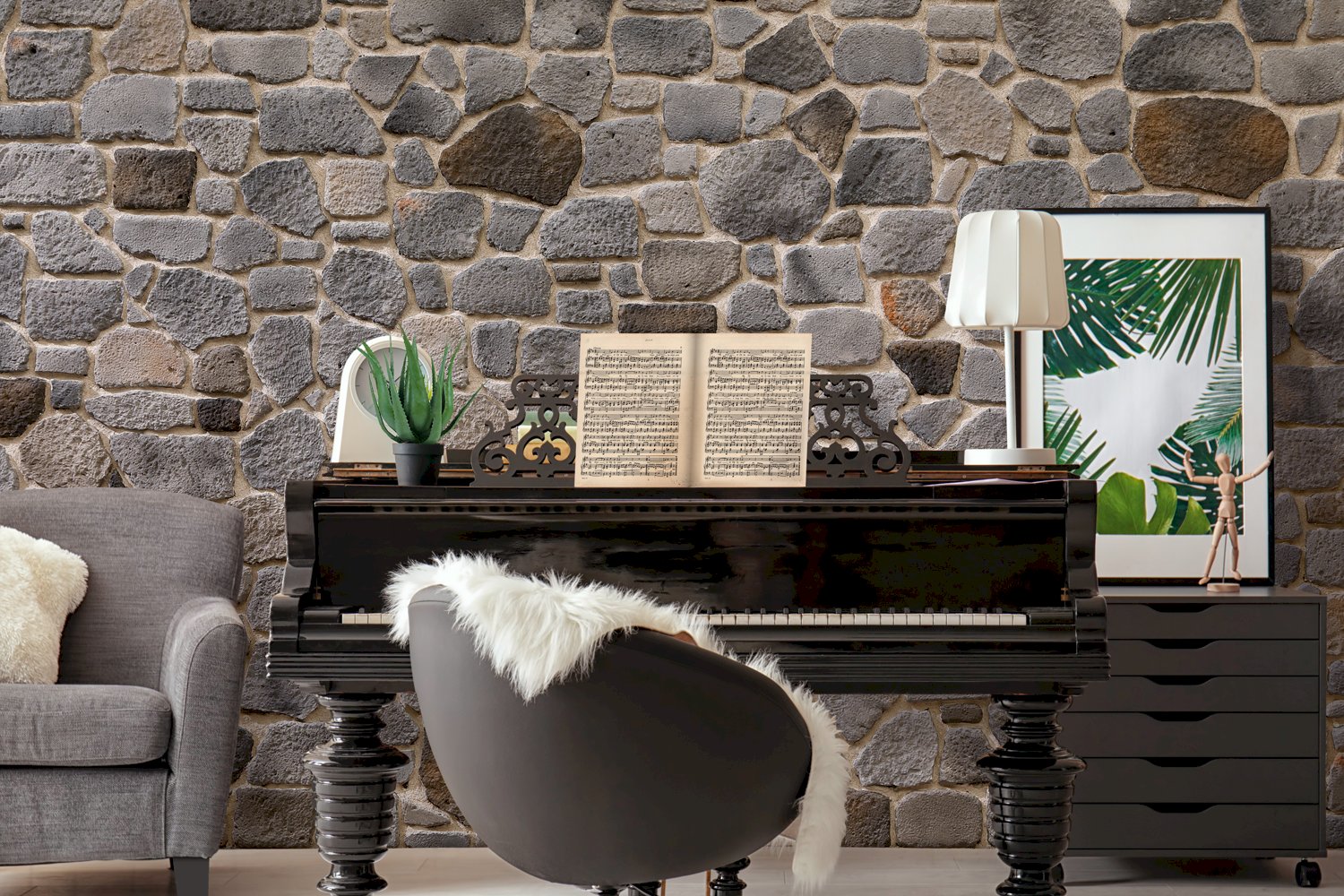 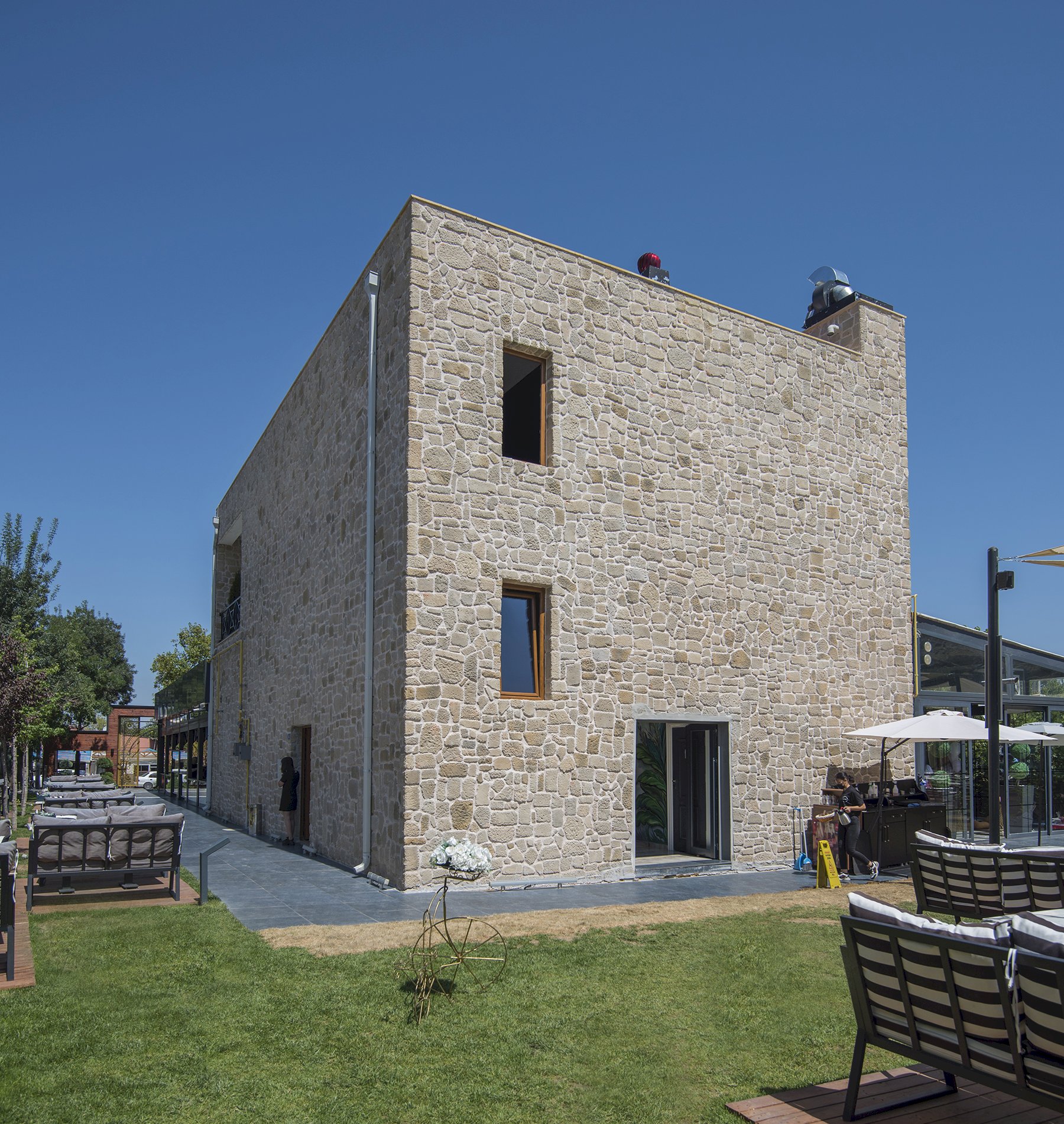 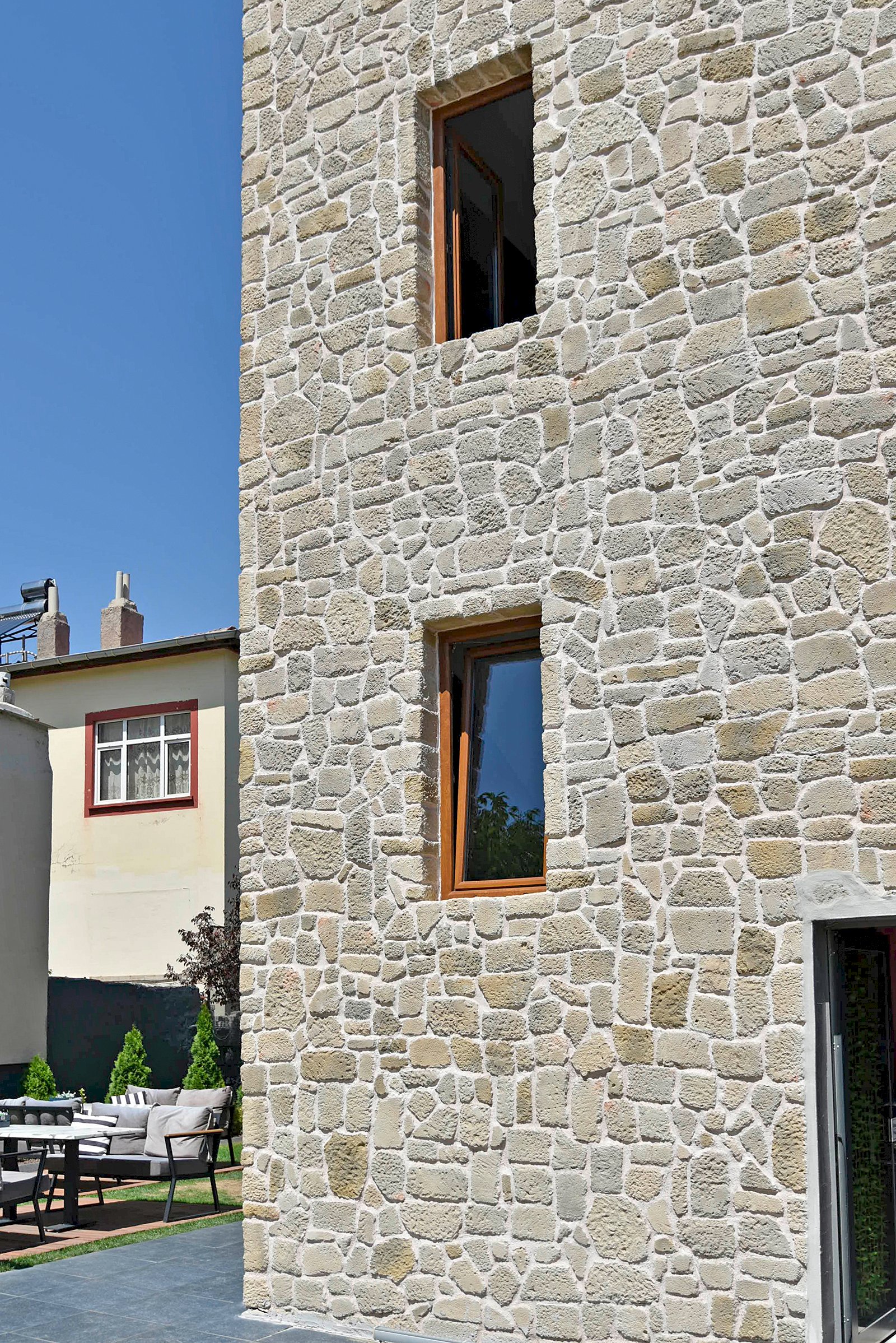 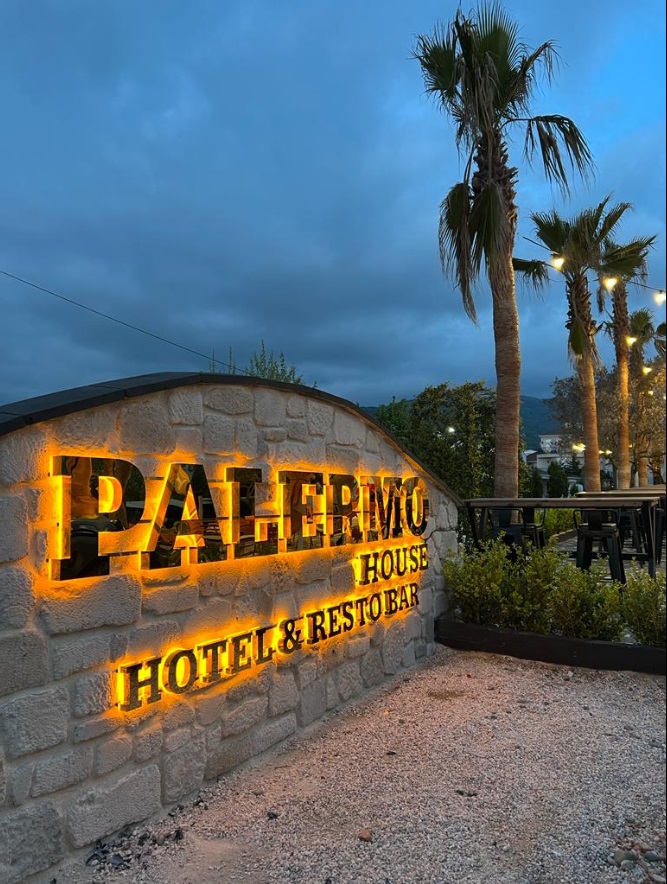 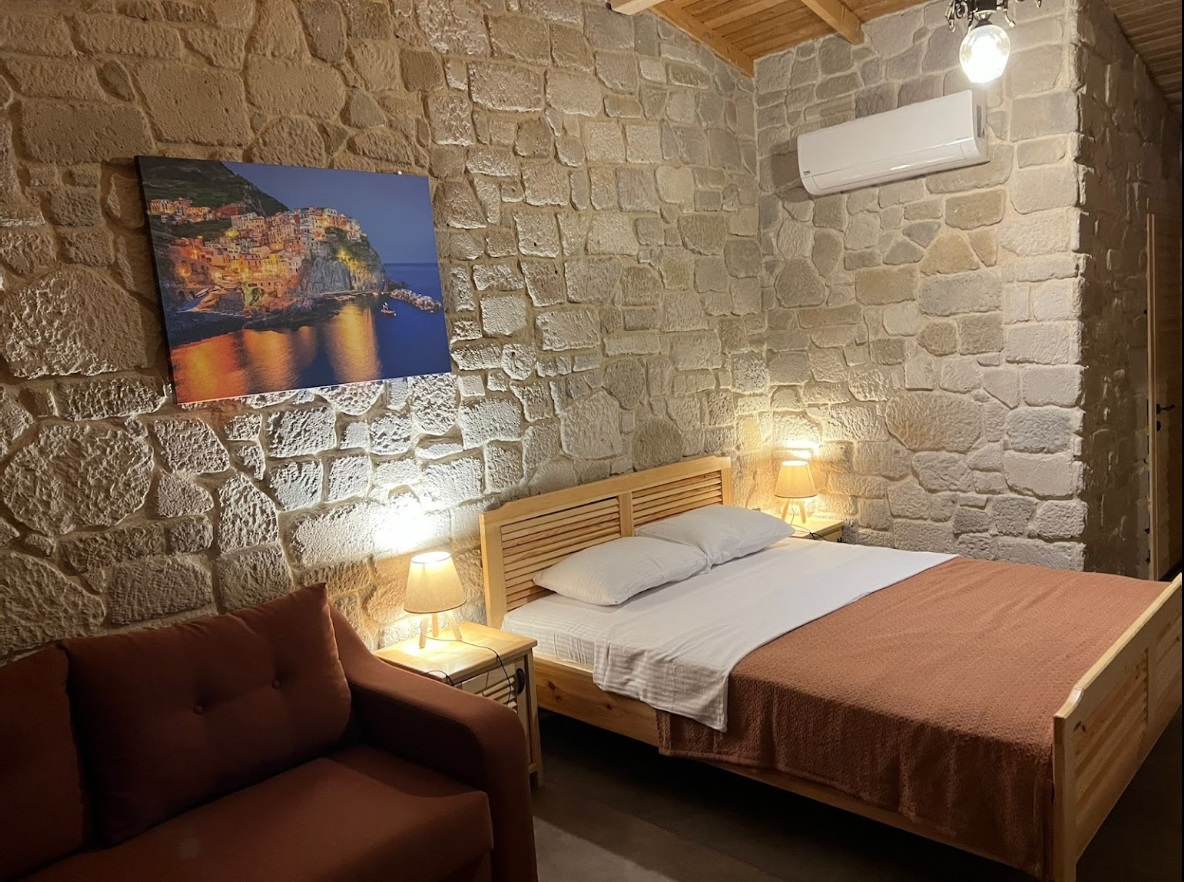 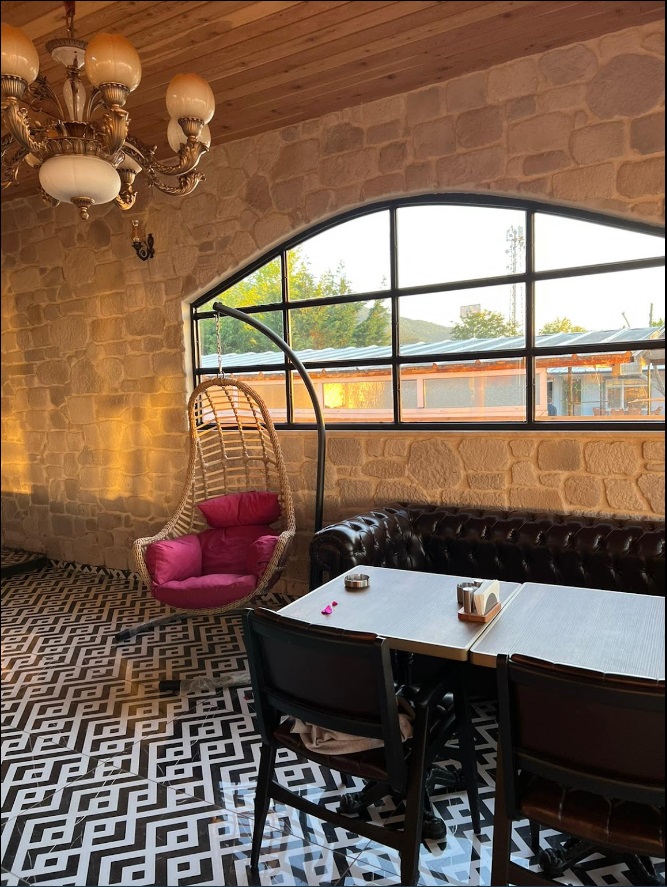 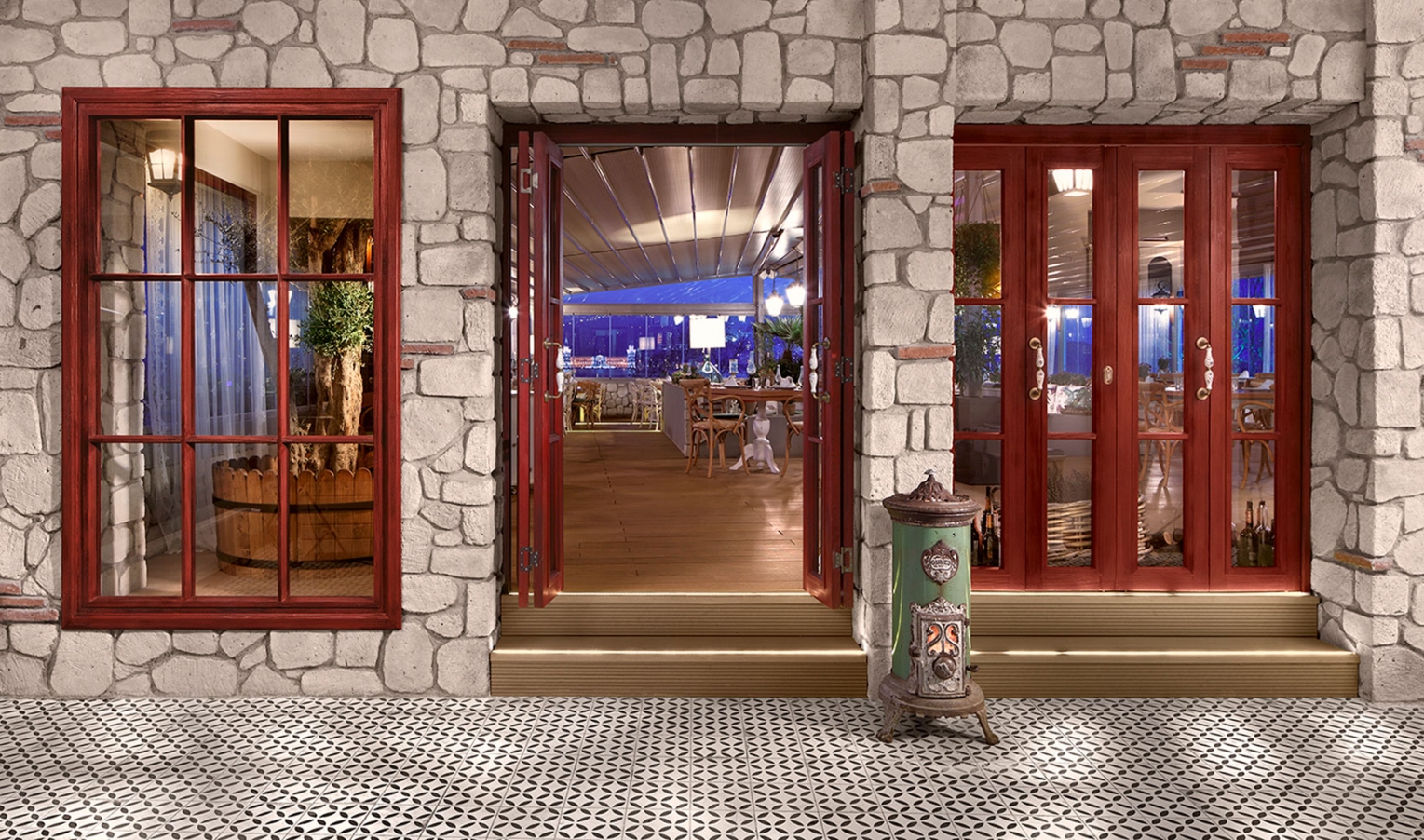 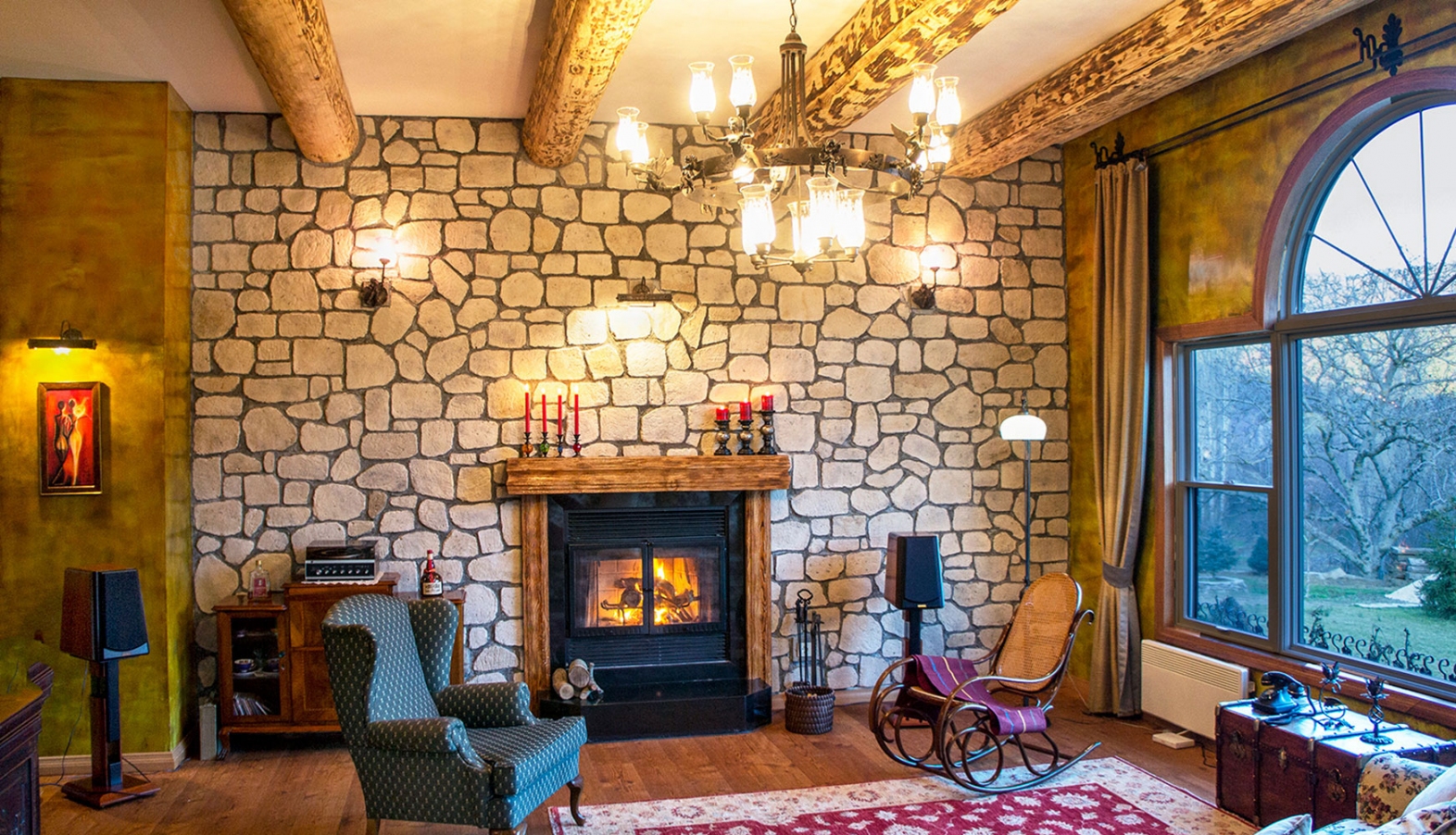 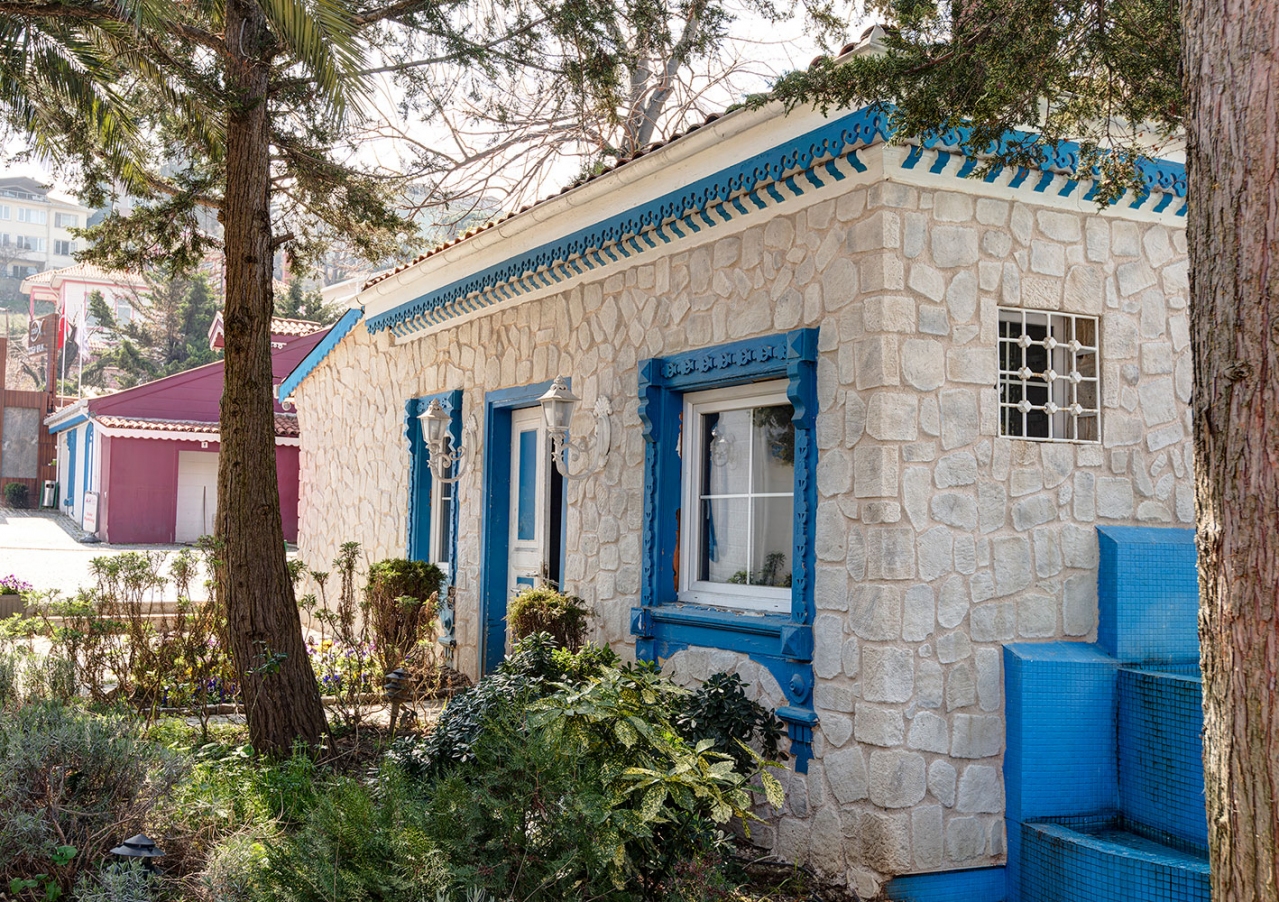 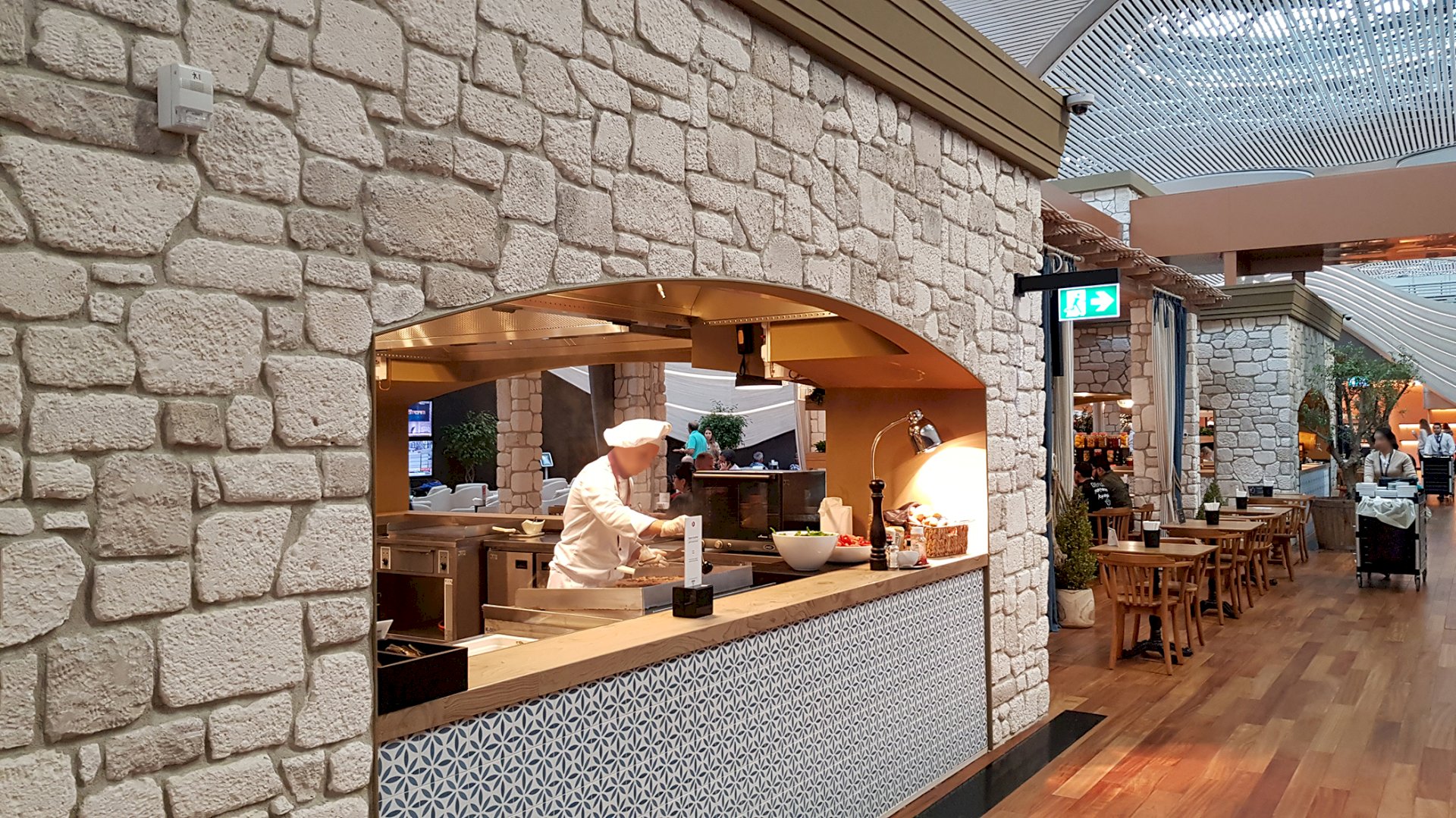 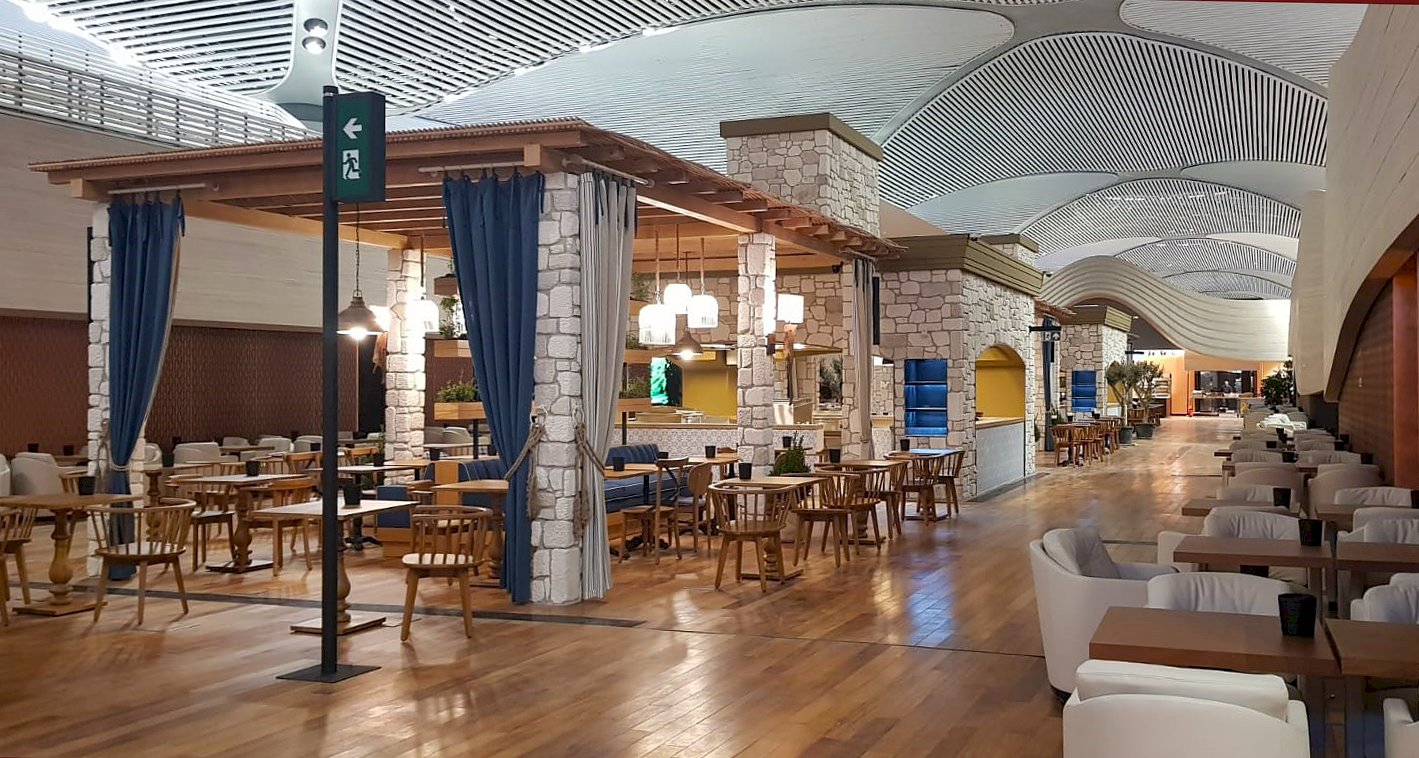 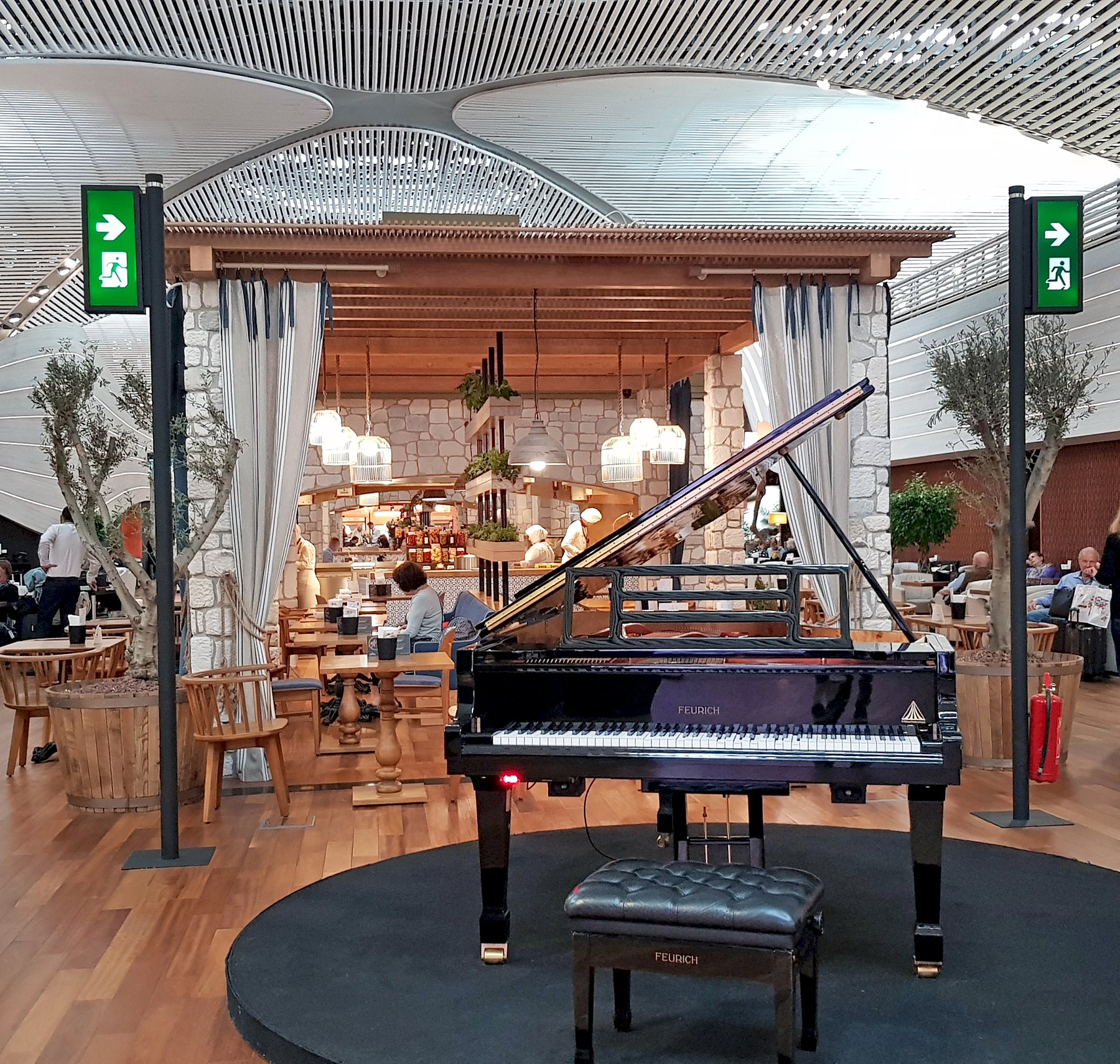 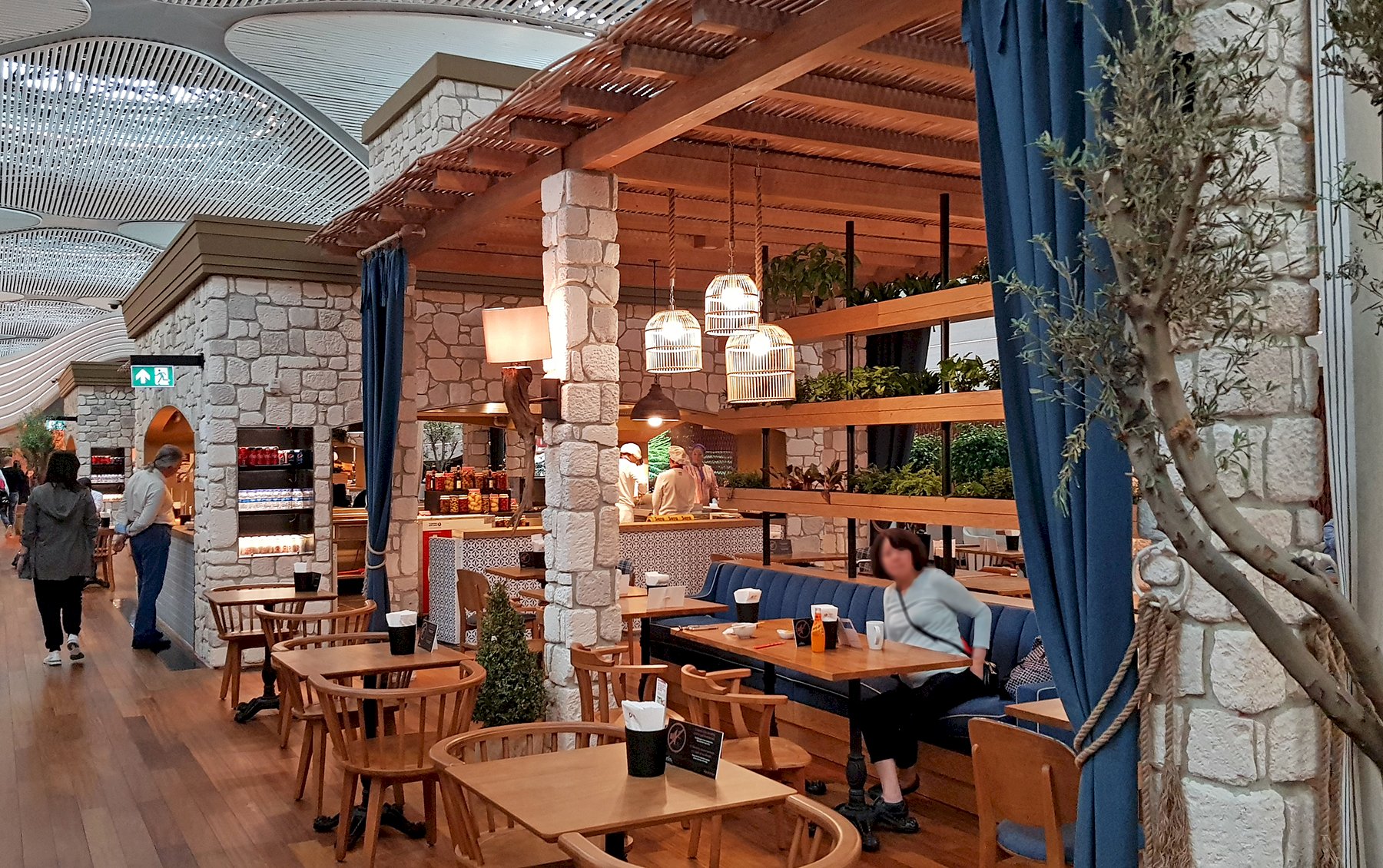 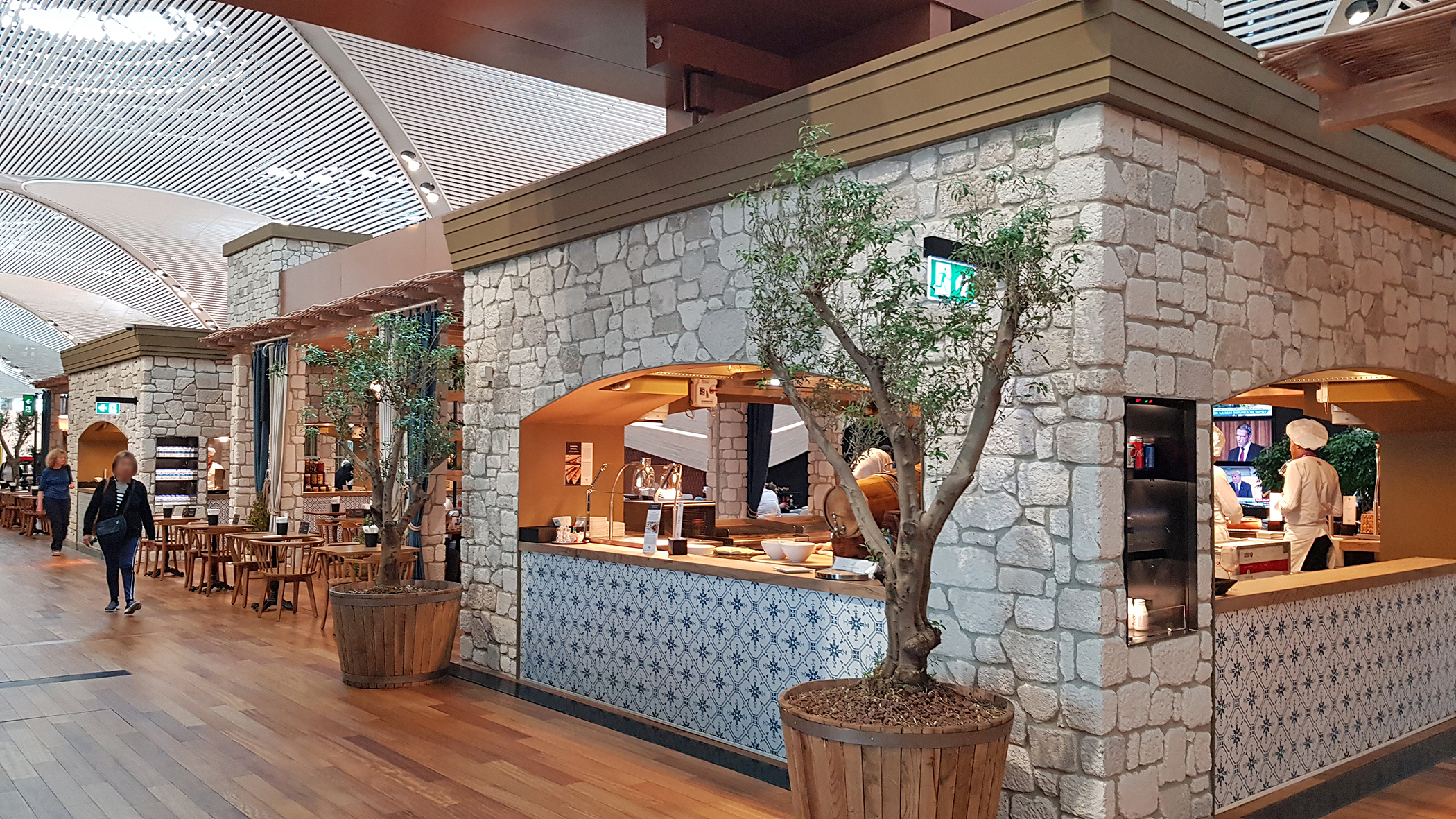 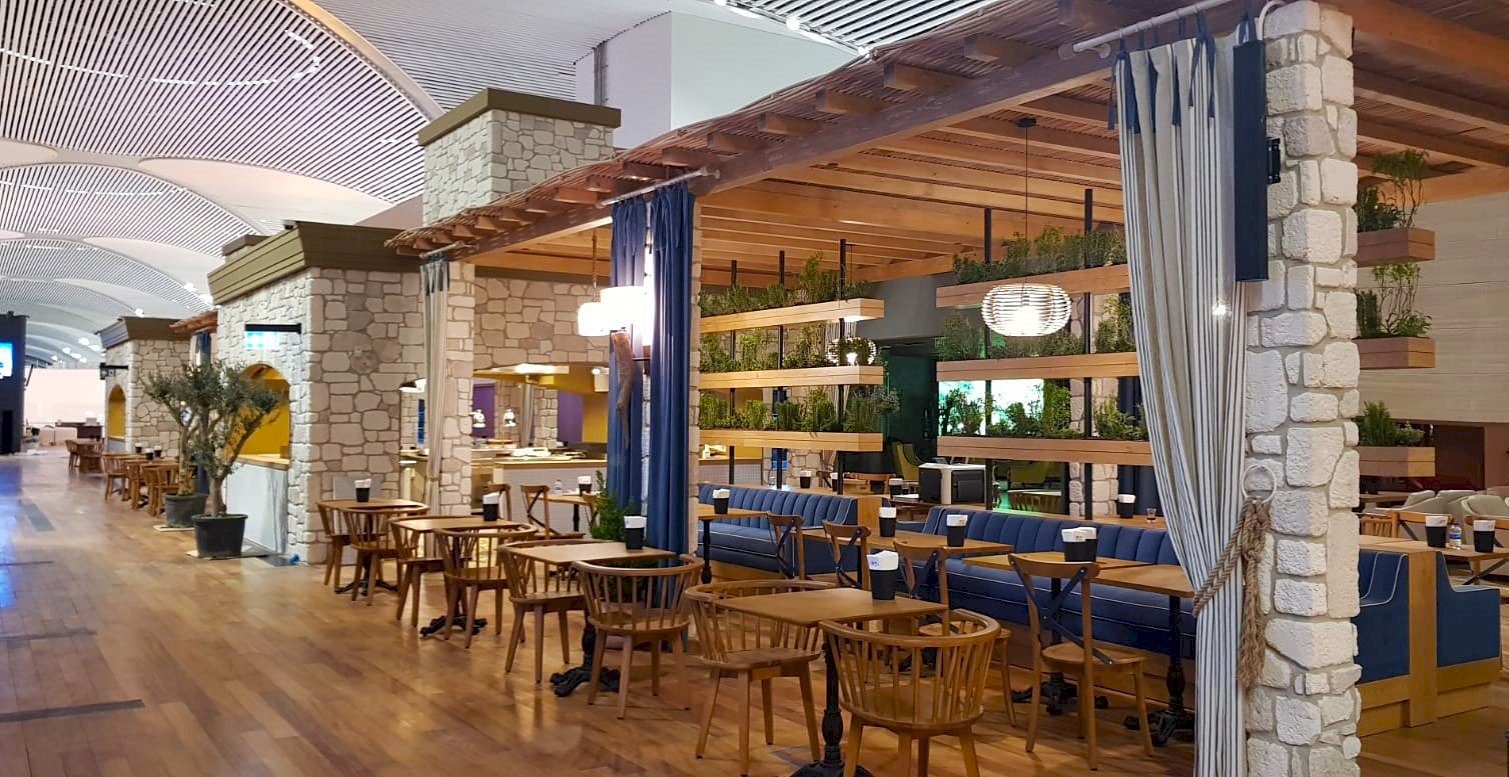 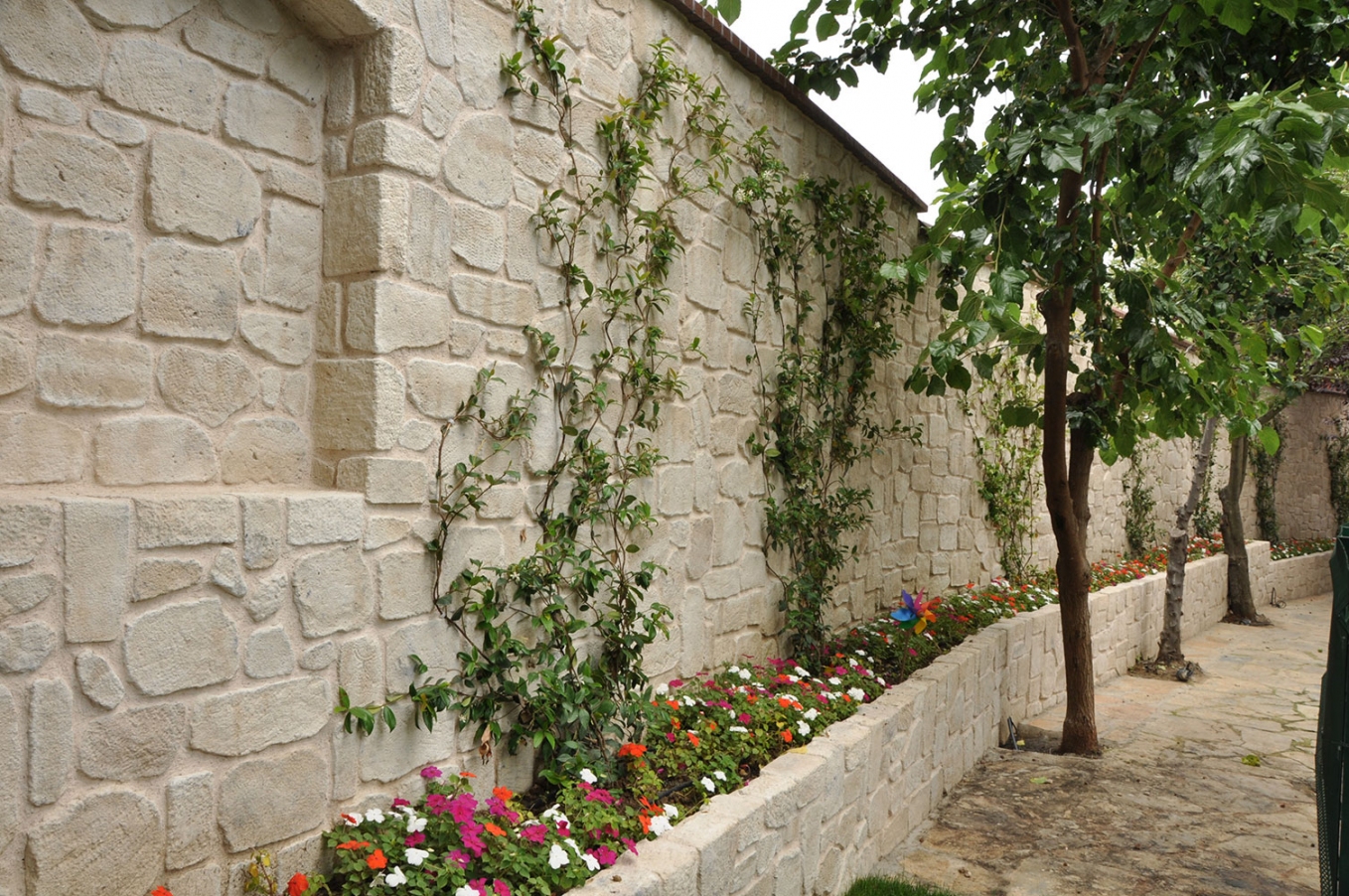 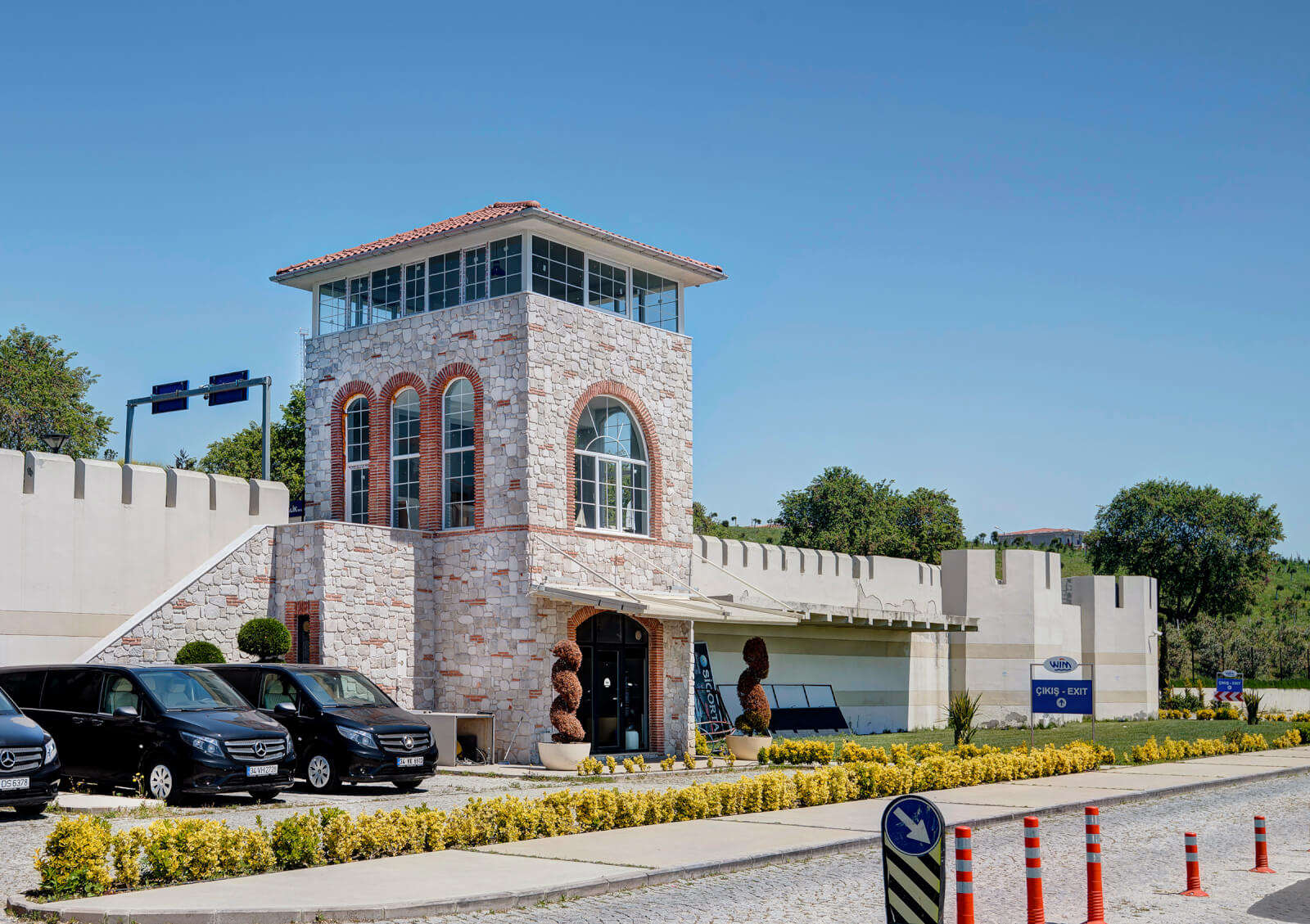 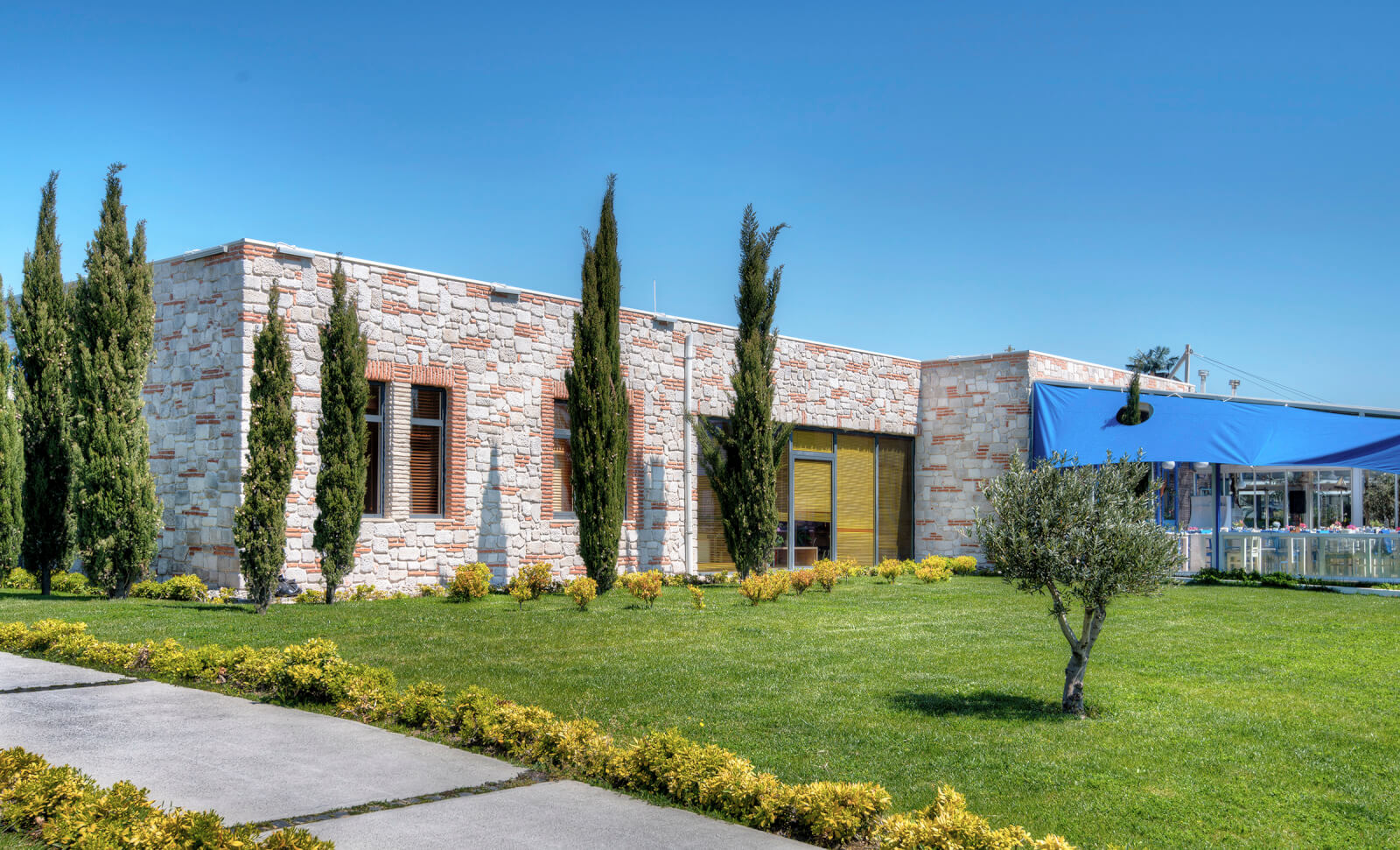 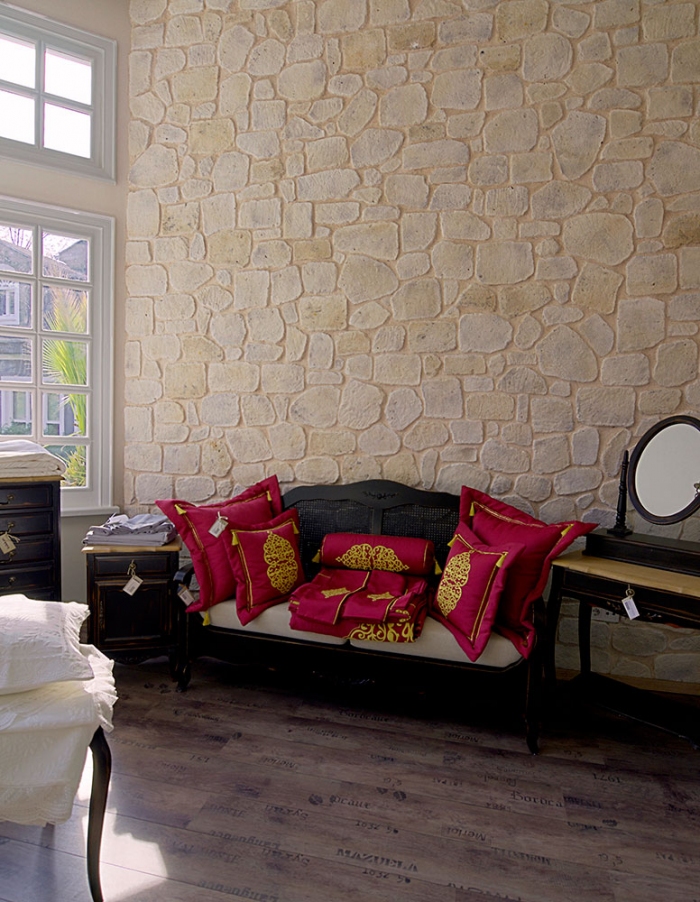