When speaking of Diyarbakır, the first image that comes to mind is of the area called Suriçi. Stone is what gives character to this area that makes up the core of the city. Seems like basalt breathed life into the area as well as its habitants. 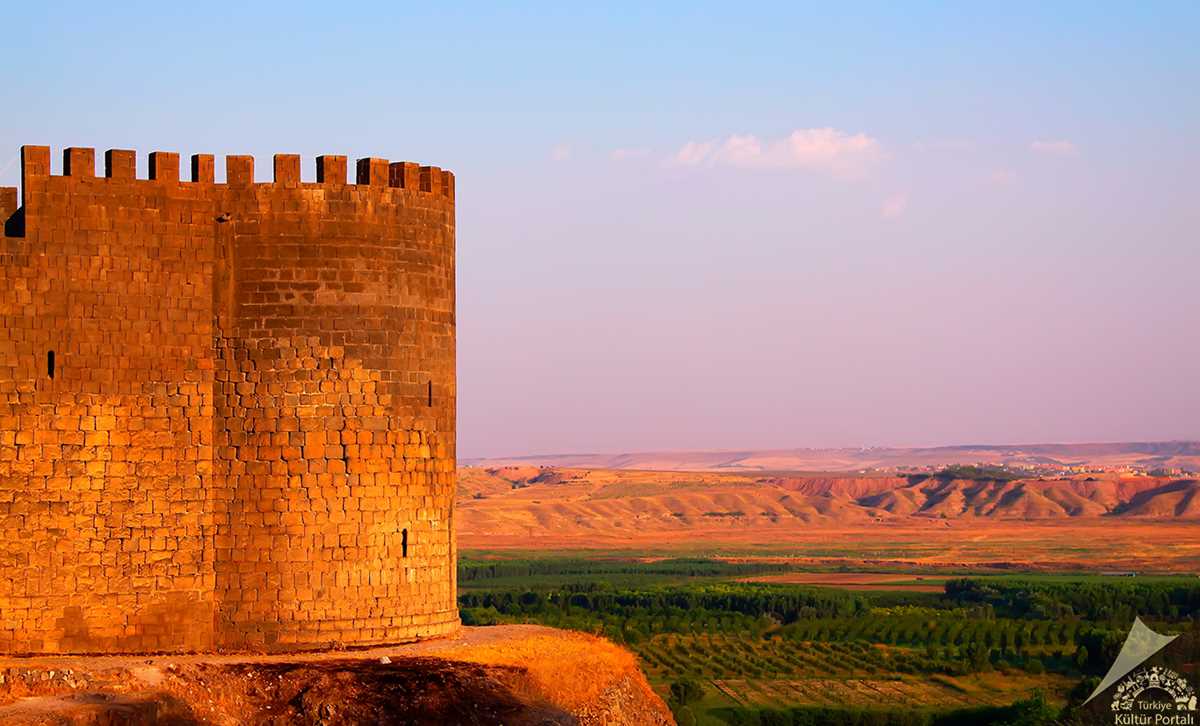 The land on which Diyarbakır was founded, the northern end of the Fertile Crescent, was picked for two reasons: The Dicle River and Karacadağ Mountain. Water and stone. Two fundamental natural resources necessary to establish a settlement.

In the Paleolithic Age, humans have sought shelter in calcareous structures. Southeast Taurus Mountains, the Mardin-Midyat Plateau, Silvan-Ergani and surroundings are all calcareous areas. Humans have taken shelter in natural or man-made caves in these regions. But as the circumstances changed it became necessary to build castles for defense, and when humans wanted to live in higher topographies, basalt came into use. Due to its resistance, accessibility and calming features, it quickly became the primary building material. With the spring water from Dicle, Diyarbakır quickly became an ideal residential area.

Diyarbakır hailed from the basalt rubbles that broke off from the dormant volcanic mountain Karacadağ. Since Karacadağ erupted basic lava unlike the acidic eruptions of Nemrut, Süphan and Tendürek mountains, it created a flat, shield-like volcanic mass. In other words, Karacadağ is a cone of lava. It has very little alike itself around the globe, some of which are found in Hawaii and Iceland.

The local architects have worked the basalt from Karacadağ with various techniques. Stone became an emblem of power and prosperity due to the labor that goes into it.

A Basalt Masterpiece: The Castle of Diyarbakır

Diyarbakır Castle was built as part of this understanding back in 4th century BC. With the construction of 5700 meters long fortified walls, basalt became the defining feature of the architectural character of Diyarbakır, which was in time turning into a city-state.

When Suriçi became unable to house the swiftly rising population, expanding the castle came into question and the city started sprawling in the shape or a turbot. From the typical homes of Diyarbakır to Ulu Mosque's pillar motifs, the decorations of the St. George Church to the four footed minaret, colossal fortified walls to fireplaces and pools, the color of basalt seeped everywhere. The stone is still in use in the area, in the making of rings and bracelets. The basalt that has built Diyarbakır erupting from Karacadağ became the color of the city.

The Secret of Basalt

The basalts of Diyarbakır are made by volcanic eruptions. It is the most sought after natural stone in Turkey. Basalt; a sturdy, black colored stone is more durable than its alternatives. It doesn't dissolve or pine away in water. Once it breaks, it doesn't crumble and maintains a smooth surface. It is the best suited stone to endure abrasion and the climate. It is long lasting and maintains its quality for ages. It resists icing due to its porous surface. It keeps the indoors cool during summers and warm in winters. It provides natural heat isolation.

Although basalt is a massive whole at first, it has cracks. Since it seeps from the underground foaming, it has air bubbles inside. The gapped stones are called "female" and the huge masses are called "male" stones. Female stones are used for cladding and once the stone is given a wash in the summer, the water seeps in the cracks and keeps the stone cold for extended periods of time. The male stones are preferred for bigger undertakings such as fortified walls.

Diyarbakır and its surroundings have the highest seasonal temperature difference in Turkey. After a summer of 114 degrees Fahrenheit, the temperatures fall all the way to -4 degrees. Only basalt can endure this vast change of 120 degrees. If the folk of Diyarbakır can stand this heat, it is because of their patient hearts underneath their hard and sturdy exteriors, just like basalt.

Durability and patience... Don't look for these features in faraway lands. Sometimes just the inspiration the stone provides is enough... You don't have to live on the outskirts of Karacadağ either! Check out catalogue out in order to bring the calming colors and textures of basalt to your living space: 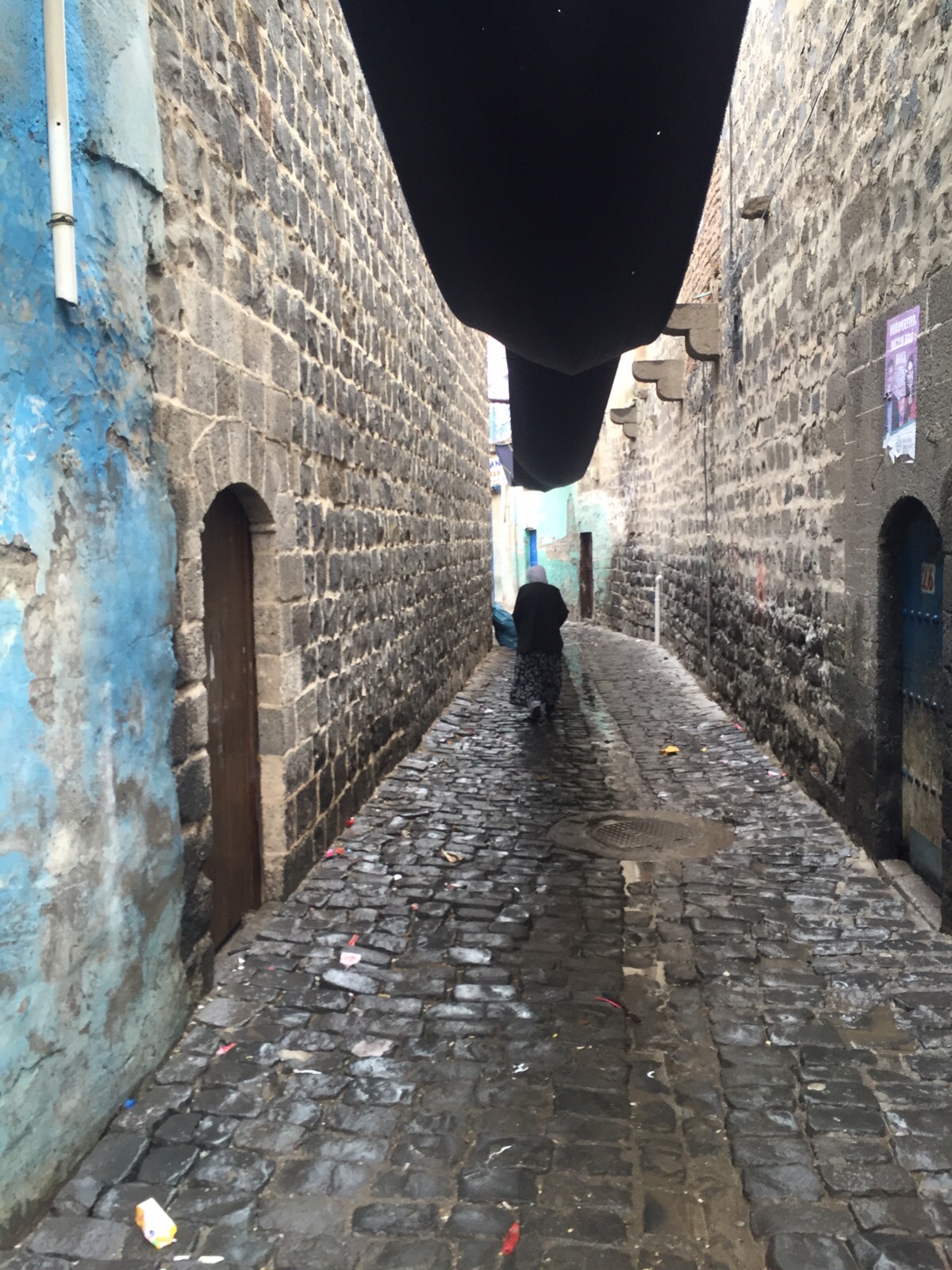 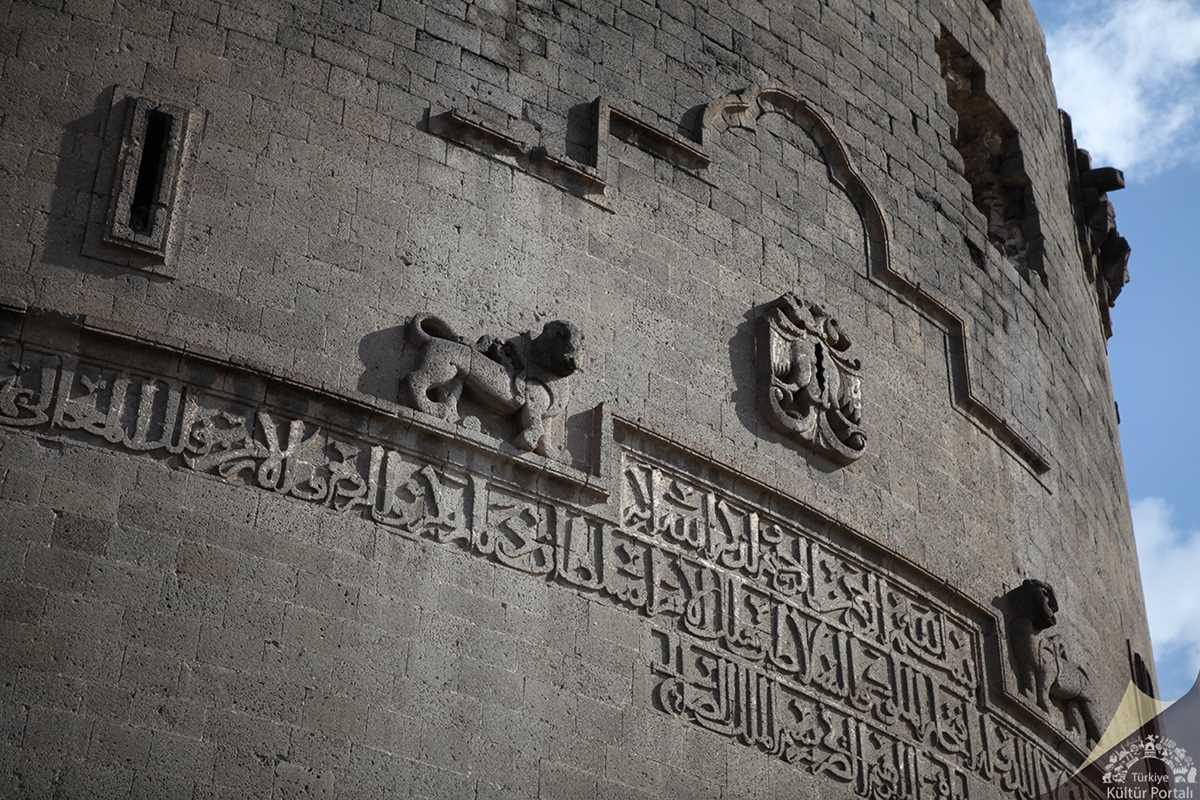 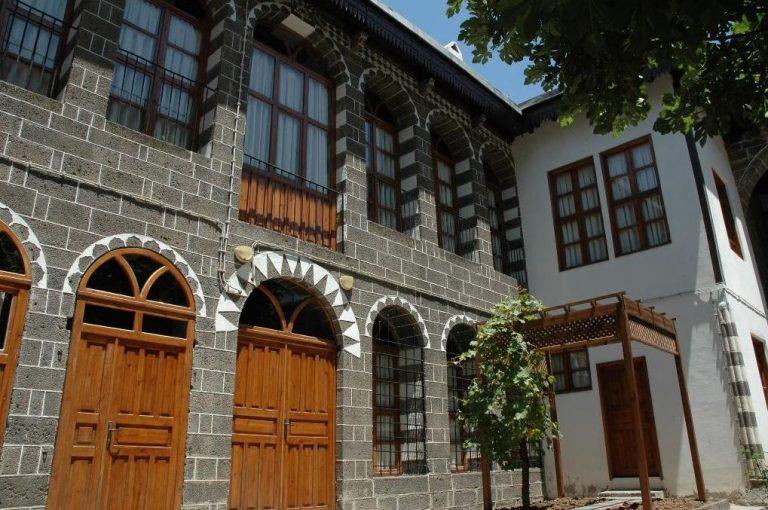