Once upon a time, a gleam of light seeped into the bosom of the earth and the blocks of stone it illuminated re-wrote human history. Set your calendars back, our story takes place 12.000 years ago.

All of these happened on the Fertile Crescent in the middle of the Harran Valley, in vicinity of Şanlıurfa. Göbeklitepe which is still being excavated made human civilization travel back in time. What led to all of this was a series of obelisks. What exactly happened in Göbeklitepe? Let’s take a look at the answers science has unearthed thus far…

Göbeklitepe is located close to the Örencik Village, 18 kilometers northeast of Şanlıurfa city center. The site was originally discovered in 1963 during Istanbul and Chicago Universities’ joint surface survey. But what this discovery entailed was only understood after the 1995 excavations led by German archaeologist Klaus Schmidt.

How were these architecturally advanced monolithic structures -weighing up to 14 tons built- during the hunter gatherer ages? A single excavation site subverted all known theories, and caused the Neolithic age to be reinterpreted completely. Thus, Göbeklitepe is the point zero of history.

Following the excavations, it was understood that Göbeklitepe is an unparalleled cult center dating 12.000 years back. What does 12.000 years mean anyway? Let’s put it this way: 7500 years prior from pyramids… 6000 years before the invention of writing. Even before the invention of the wheel. This is exactly why Göbeklitepe is marvellous and full of secrets.

The last researches reveal that daily life here was intertwined with rituals. T-shaped stones discovered at the mound are the first monumental structures. For this reason, the area has been a part of UNESCO’s World Heritage List since 2018.

The Footprint of Imagination on Stone

Göbeklitepe is the fruit of a massive collaboration and imaginary… In considering the labor needed in order to build these structures, the hypothesis that Göbeklitepe was built through the unionized effort of several settlements dispersed in a diameter of 200 kilometers is gaining traction in the archeology world. The obelisks were built using limestone sourced from the mines of neighboring areas. Although there aren’t any traces of a settlement at Göbeklitepe yet, there are still unexplored structures under the soil. Our knowledge on the history of humanity will deepen as the active explorations carry on in the area spanning over 20 soccer fields.

Considered the oldest area of assembly in the world, Göbeklitepe poses as evidence that humanity has built structures even during the hunter gatherer eras and adopted a semi-sedentary lifestyle. The monumental architecture and the advanced symbolic world of the prehistoric human that defies all theories about human history reflect a precocious culture. It is believed that the monolithic obelisks, some of which reach up to 5,5 meters in height, refer to the constellations and symbolize the sky. However, there are a lot of questions that need to be answered in order to determine whether these obelisks actually symbolize the stars and the sky. But of this we are certain: Göbeklitepe displays that humanity had a far more complex school of thought, social order and technology than we have reckoned during the transition period from a hunter gatherer social order to an agricultural one.

Nowadays, the stones which have become symbolic to Göbeklitepe can be visited on the spot. And the troves and replicas from here are awaiting their visitors in Şanlıurfa Museum. This museum which was founded in 2015 is Turkey’s biggest museum with its 35.000 square meters of indoor space.

There are 14 main exhibition halls and 33 animated areas in the museum. The visitors travel back in time with troves and replicas that belong to eras that shaped human history from Göbeklitepe, Nevali and Çori in the 4 halls that are dedicated to the Neolithic age. You might think “Why see a replica of it in here whilst the original lies 20 kilometers away?” But the replicas are quite beneficial in order to get a sense of the magnitude of the area and to see the figures on the monoliths up close.

The T-shaped monolithic obelisks in Göbeklitepe point towards a new level in architecture and engineering. They also confirm the existence of specialized masons and craftsmen in the Neolithic age, even before the discovery of pottery. In other words, even the earliest human communities have projected their creativity on stone.  If this was possible 12.000 years ago, why not now?

Unleash your imagination and leave the rest to us: https://www.stonewrap.com/en/products/paver 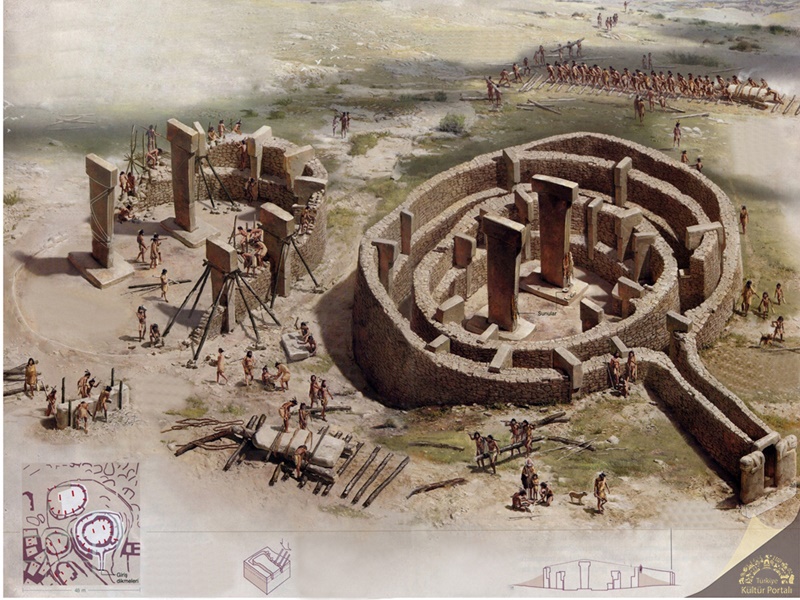 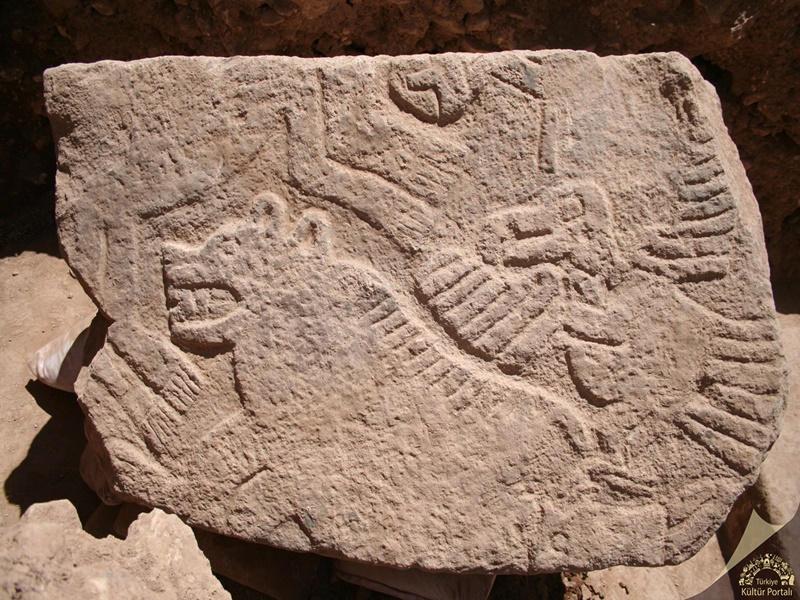