As of late, one private plane takes off as another lands at Diyarbakır. Third generation members of Rothschild and Rockefeller families, United Nations officials, ambassadors, Hollywood star Morgan Freeman, international documentary producers… What do you think brings them all to Southeast Anatolia? 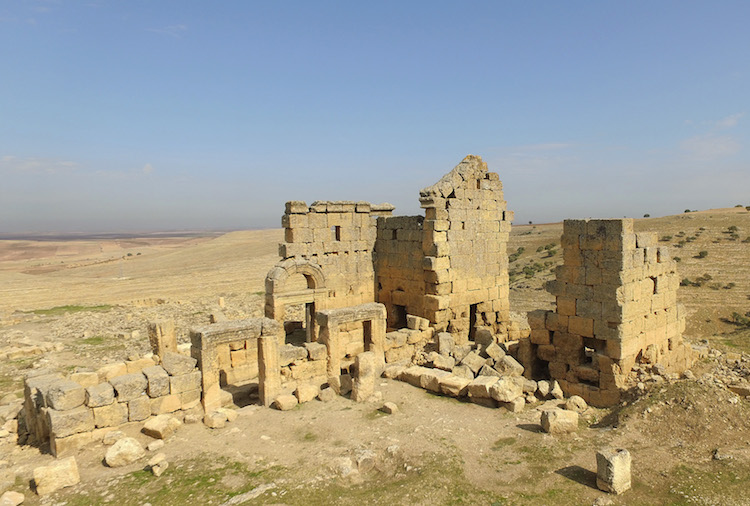 They didn’t come to taste the liver kebabs, buy carpets or watch birds at Hevsel Gardens. What brought people from all over the world to Diyarbakır was something entirely different: The Mithras Temple.

For the uninitiated passer-by, it is just a pile of stones. But for many others this is the “discovery of the century”. But what makes these ravaged stone walls so significant?

The 3.000 year-old historic Zerzevan Castle which is on the World Heritage Tentative List was hosting the Roman Empire’s eastern border garrison, used actively until the conquest of Islamic Army in the year 639. After this date, it was almost as if time came to a halt in here.

It is known that a family had moved in the castle in 1890’s after which the local settlement had reached up to 17 households. In 1967, due to water shortages and transportation difficulties the locals constructed the Demirölçek village. The castle, once again, sunk back into silence.

It is estimated that 1200 soldiers and 400 civilians lived in the garrison surrounded with 1200 meters long and 15 meters high fortified walls during times of peace. Channels that provide water for the settlement, oblation bowls and stone quarries, stone and vaulted tombs at the necropolis area lie beneath the walls. Architectural remains such as the 21 meter high watchtower, church, administration building, arsenal, stone altar reside on the southern plane on which public structures are situated. Avenues, streets, cisterns, underground church, underground shelter and residences can be seen on the northern side.

Only 1% of Zerzevan Castle -which is 124 meters high and built on 60 decares of land- has been excavated. But even this partial excavation was enough to reveal a big secret: The first Mithras Temple on the eastern border of The Roman Empire.

Mithras which is of Indian-Farsi origin is a sun god; the symbol of light, war, justice and faith. Its doctrine is also known as the god that controls the universe upon the creation of the world.

Mithraism which is accepted as the source of mystic religions entered Rome and became popular among soldiers on 2nd century AC via the Persian army’s expeditions. High-ranking soldiers, merchants, aristocrats, statesmen, even some emperors espoused Mithraism; the religion of mysticism. It was banned in 4th century AC, followed by the spread of Christianity.

Since the religious rites and rituals were performed under utmost secrecy, there is little written information about Mithraism, which was reached via archaeological excavations. All temples of this insular religion were built underground in natural or man-made caves. The temple which was discovered in Diyarbakır in 2017 is of crucial importance for understanding the teachings of this secret religion. After all, this is the best preserved temple in all known 22 Mithras temples.

The location of the temple which was built 1800 years ago is of no coincidence. Mithraists are known to be astronomers. The symbols of Mithras’ seven stages are drawn on the walls of the stone temples; each one symbolizing a planet from Mercury to Saturn. This temple has the best preserved symbols belonging to Mithras. It is thought that the temple was built according to the movement of a star or planet and possesses an unexplainable magnetic power. All of this is partly the reason for the esoteric attention directed towards Diyarbakır. The mystery of Mithras which is thought to be the fore-bearer of Knight Templers and Masonic structures escalates with the rumors that secret societies such as Illuminati being born here.

Mithras which has been the center of astronomy throughout history is deemed as one of the best places to observe the sky in Turkey today. In other words, for thousands of years this place has been the door that opens from Anatolia to space…

The stones found at an underground temple pointed humanity towards the sky, turned the spotlight towards Diyarbakır. Long story short, one shouldn’t underestimate the power of stone… Have a look at our catalogue: 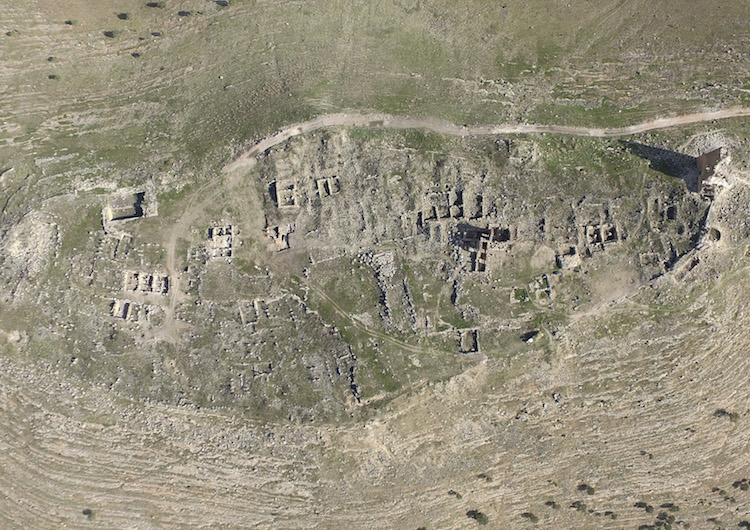 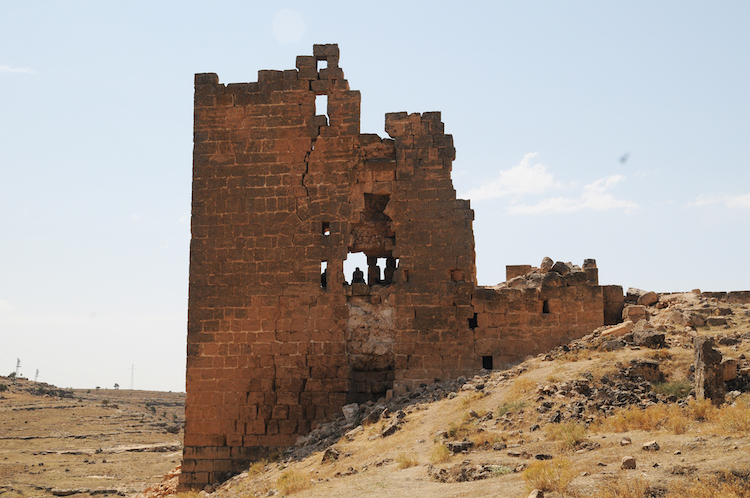