Indians don’t fear the passion of red, the vibrant energy of orange and the poise of yellow. Indian streets don’t shy away from color. East is the gate that opens from the grayscale world of the West to the vibrant colors. Are you ready to walk through that gate? 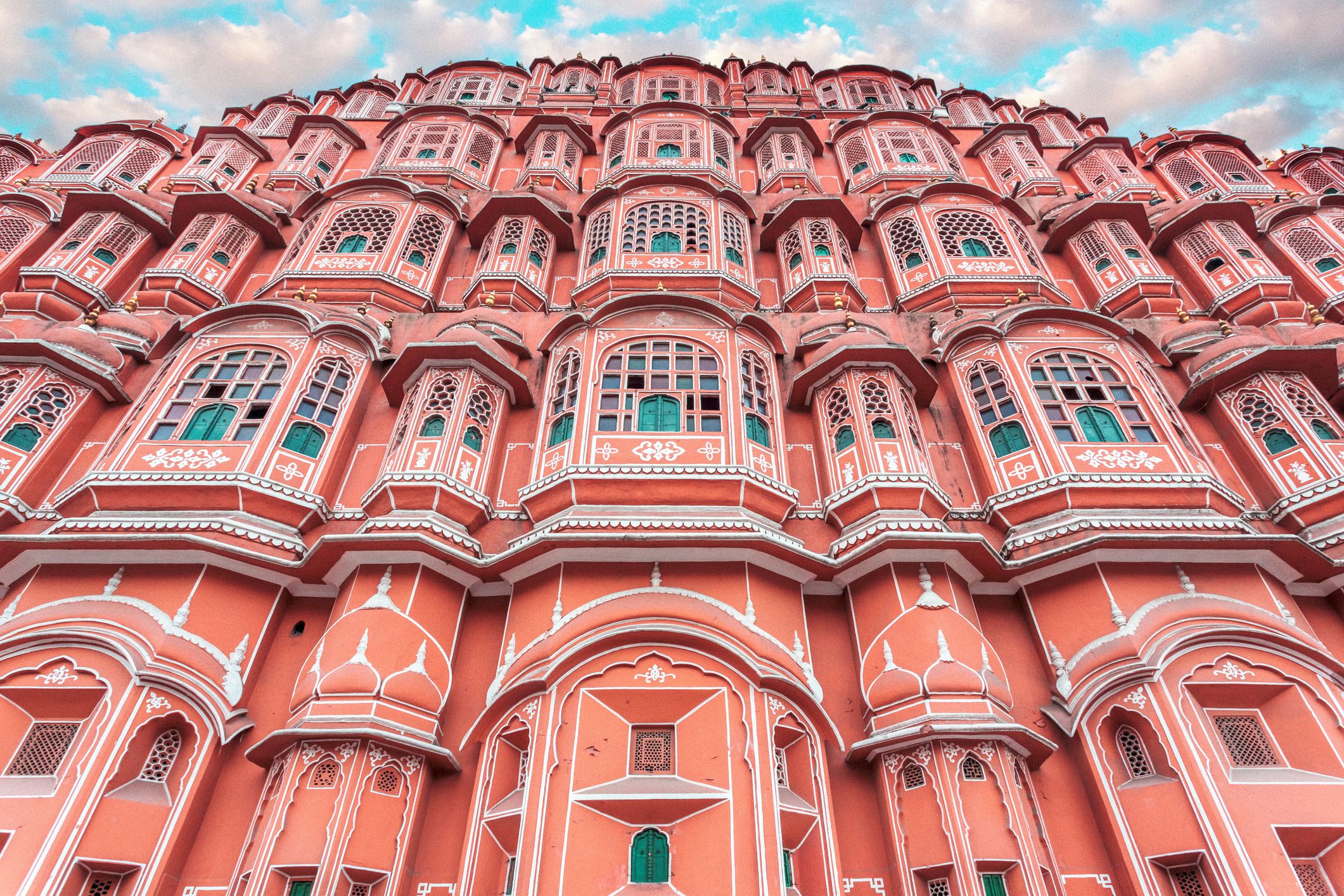 The “Pink City” of Jaipur is the capital of Rajasthan that contains one-sixth of the human population and for the world; it is the capital of colors. A tour through the streets of Jaipur is like watching a pinwheel spin rapidly in the wind, melting the colors in one another. From the yellow vibrant turbans donned by men to the bright stone walls, the city quickly signals another way of life.

Walls fit for a Prince

There is a history behind the pink clad buildings of Jaipur: before the Prince of Wales’ visit in 1876, Jaipur was painted in the traditional color of welcoming guests. Yes, you’ve read that right. Not a pink carpet or pink garlands, but all the buildings made of stone, timber, brick and adobe were painted pink. Ever since, Jaipur is known as the “pink city”.

The flashiest among the pink fronted buildings is the Hawa Mahal; “the palace of winds” built from red and pink sandstone. The palace was built for the women in maharajah’s harem to watch the high streets of the city and has 953 windows.

While furnishing a home, you often think long and hard about which colors go well together, what material would visually clash with others, what kind of cladding would suit it best. Now look at it from an Indian point of view; where there are no contradictions. Peaceful temples and intense traffic, motor vehicles and animals are all part of the same whole. Indians choose colors not on the premise of their harmony but their healing properties, energy and meaning.

It’s not just Indians; it is known that older Egyptian and Chinese civilizations too placed emphasis on the healing power of colors. In these deep rooted civilizations, colors that each carry a different meaning and property were used in daily life as well as in temples. Orange and gold are the color of the divine. There is a word in Indian, describing a state of being in harmony with the color orange. This word describes, “the moment in which the being, or sense of self is stabilized”. If the Indians name it as such, we are certain that they are onto something. Try and create some more place for the color orange in your home. Your soul shall seek the color to find peace, instead of the couch.

Hundreds of years ago, Indian reverends have built a chromatology based on the seven chakras of humans and the seven colors of the sun spectrum. And based on this they have developed the practice of color healing called Chromatherapy. This technique arises from the theory that the human body has centers that correspond to these seven colors. These centers called “chakras” rule certain organs. When the chakras become unable to function due to organic or psychological reasons, their need for the color with which they correspond increases. Chromatherapy applies treatment through the color which their chakras are lacking. Behind the colorful fashion of India today lays the centuries old religious and supernatural practice of color-healing. According to ancient Indian therapies, using the appropriate colors in clothing and accessories, spending time in spaces that incorporate these colorful elements provide a sense of wellbeing.

In need of luck? Try wearing a red shirt, eating an orange or looking at yellow tinted rocks. According to Indian tradition, inviting luck and happiness into your life is possible through surrounding yourself with the right colors. Example? The human brain perceives the color of the sun light as yellow. Since yellow is a color that stimulates the brain, the productivity and the pace with which the brain works increases during the hours of sunlight. Therefore it could be a good strategy to prefer yellow tones in your working space.

According to Indians, different color rocks aid in different health problems. Like everything with color, they too radiate energy and heat. According to this, green stones are good for stress. Red stones help the heart, and yellow ones soothe the nervous system.

Marble too, is a very important material in India. Considering the countless marble statues of gods exhibited in temples, it makes sense that the Indian marble quarries work ceaselessly. Marble gives elegance and tranquility to the environment in which its’ incorporated. Therefore it is a popular choice in interior design.

A Touch of Color in Your Life

You’ve made it this far in the article and explored the healing power of colors. So what will you do?

You don’t have to relocate to Jaipur! You can summon the energy of colors wherever you live. You may not welcome a prince at your house that often but that shouldn’t stop you from picking a welcoming color for the building blocks of your home.

Even if you can’t paint the town pink, you can do it in your house with the color your mood or energy requires with a simple step. Who knows, maybe people will follow suit to name your city the next City of Colors! Check our catalogue out. Find the colors that reflect you, and carry their soul healing energies to your living space! 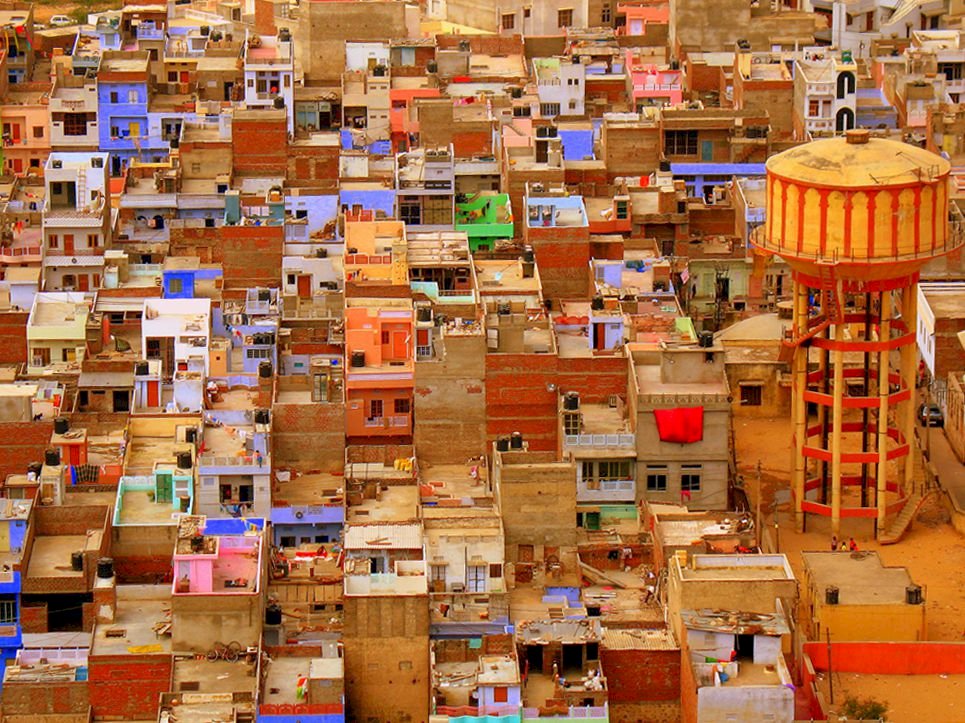 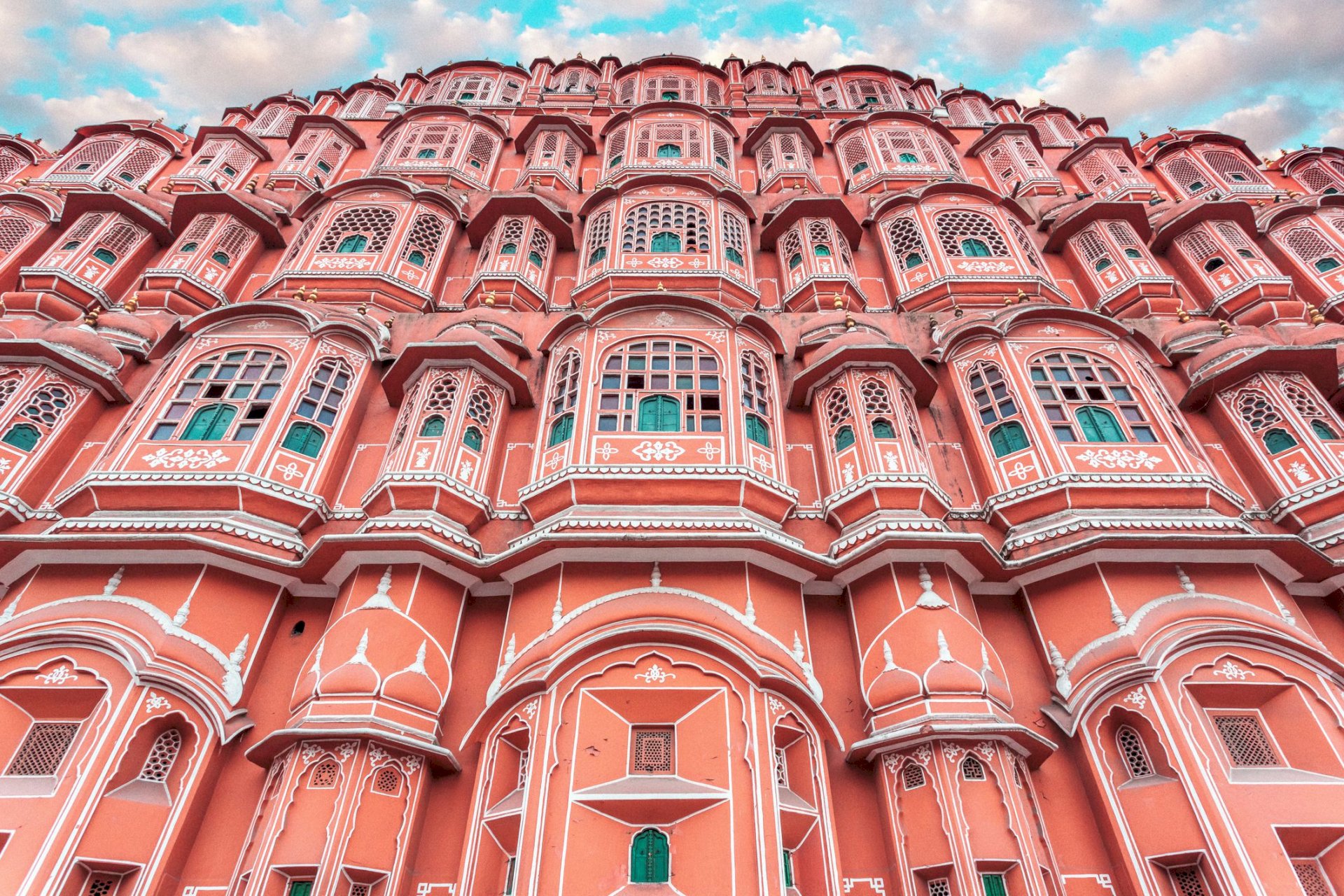 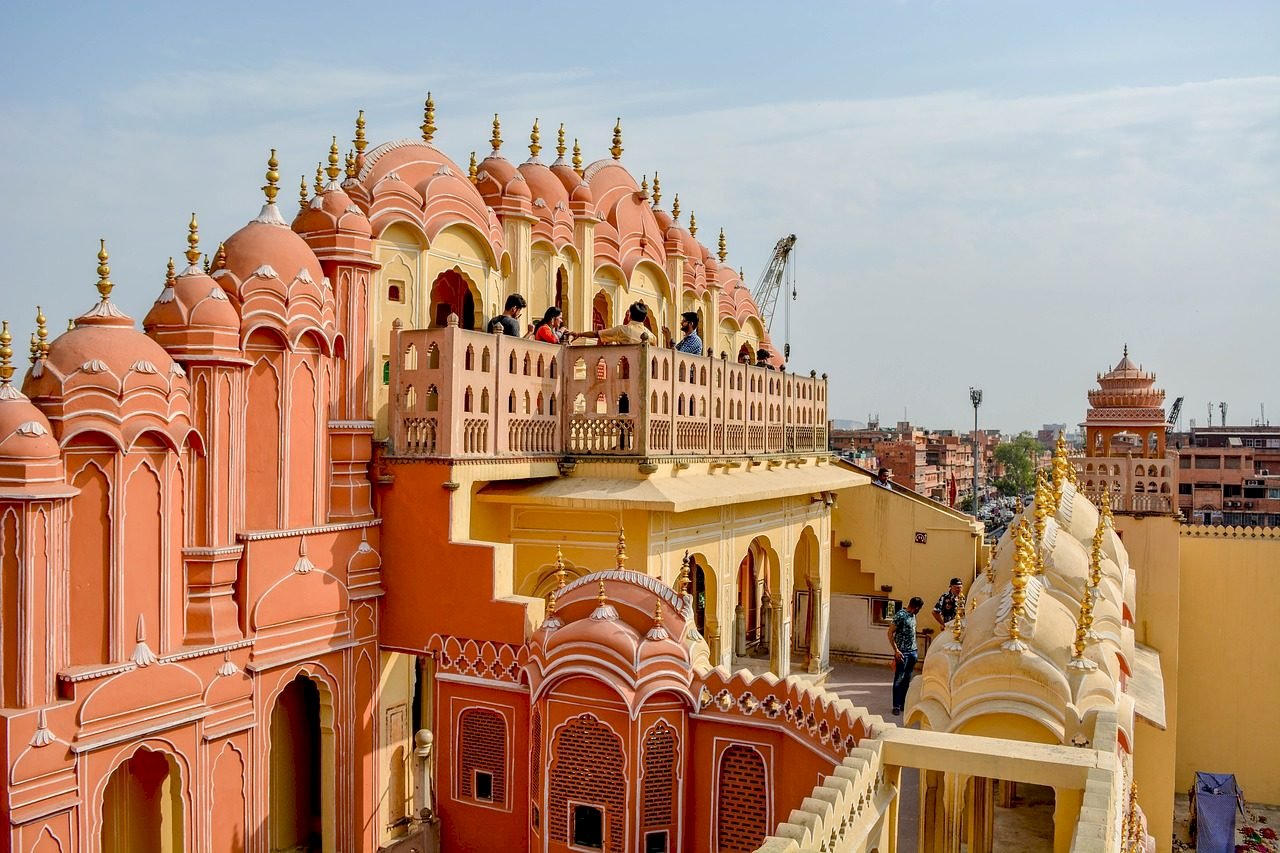